Good news! Heart attacks are less frequent and less deadly than 20 years ago! 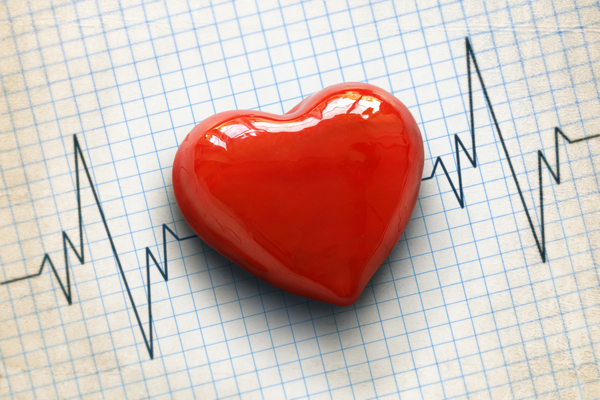 Fewer older adults are having heart attacks, and more are surviving them, according to a study published March 15 in JAMA Network Open. Researchers analyzed data from more than 4.3 million people ages 65 and older who had suffered heart attacks over a 20-year period beginning in 1995. Back then, 20% of those included in the study died from their heart attacks. By 2014, that number had fallen to 12%.

In addition, the odds of being hospitalized for a first-time heart attack dropped by 38%. People also came home from the hospital a few days earlier in 2014 compared with 1995, and fewer people returned to the hospital within a year because of another heart attack.

The study authors credit more widespread and consistent use of medications (such as aspirin, beta blockers, and statins) for these improvements, along with increased use of the artery-opening procedure known as angioplasty plus stenting. Lifestyle changes likely also played a role. 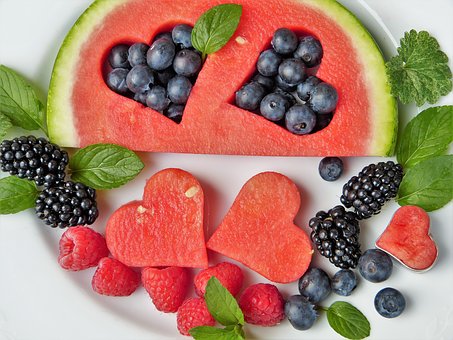 Join us today in Cabell Library, Room 250, at 12 noon as the American Heart Association and VCU HR teach CPR Anytime training.  CPR Anytime allows you to learn basic lifesaving skills in about 20 minutes. The life you save may be someone you love. Hope to see you there!