Join VCU HR and Anthem EAP tomorrow on the MCV Campus for this timely talk on bullying! 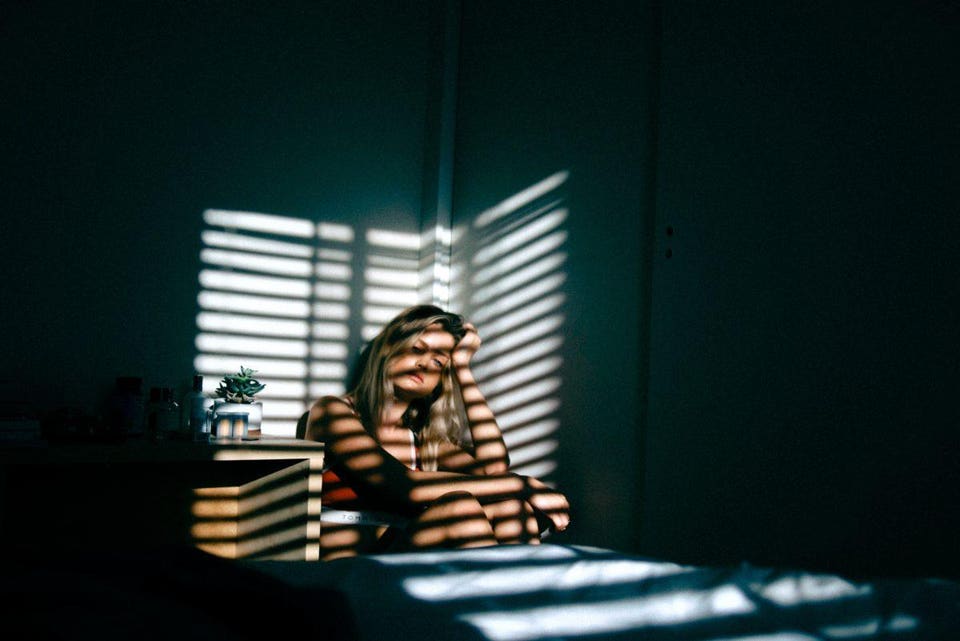 A 2015 poll carried out by YouGov for the TUC revealed that nearly a third of people (29%) are bullied at work, women (34%) are more likely to be victims of bullying than men (23%), and the highest prevalence of workplace bullying is amongst 40 to 59-year-olds, where 34% of adults are affected. Nearly one third (29%) of Asian employees or those from other BAME backgrounds reported experiencing some form of bullying or harassment compared with 18 per cent of white employees.

A 2011 survey by UNISON supports these findings, with 60% from 6,000 respondents reporting either experiencing or witnessing bullying in their job. Additionally, in a report released in November 2015, the Acas revealed that their helpline received 20,000 phone calls in a year in relation to bullying.

Workforce environments are experiencing increased bullying and violence. Regardless of the contributing factors – stress due to downsizing, sandwich generation issues and/or financial strains bullying and violence deteriorates productivity. This class will discuss the warning signs and strategies for both employees and employers to cope with bullying and violence in the workplace. Join VCU HR and Anthem EAP for this pertinent topic on the MCV Campus. Sign up here!