10 unusual Thanksgiving facts to gobble up

A cornucopia of Turkey Day tidbits 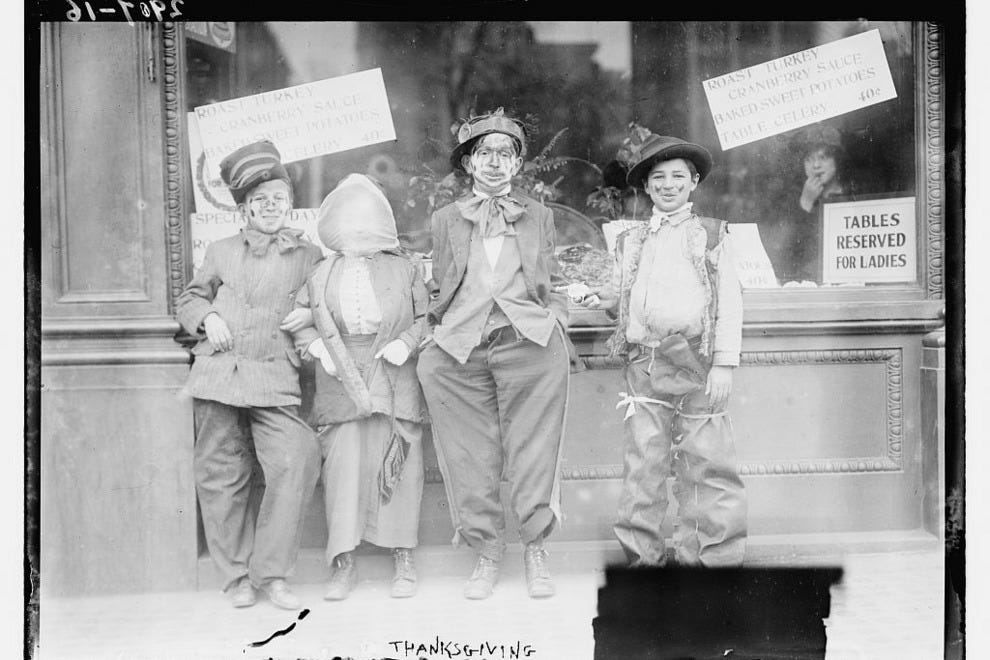 At the turn of the 20th century, Thanksgiving was kind of creepy. Children and adults would dress up in masks and host costume crawls in cities like New York, Los Angeles and Chicago. The tradition of children dressing up as poor people in New York became so popular that Thanksgiving was nicknamed “Ragamuffin Day.” 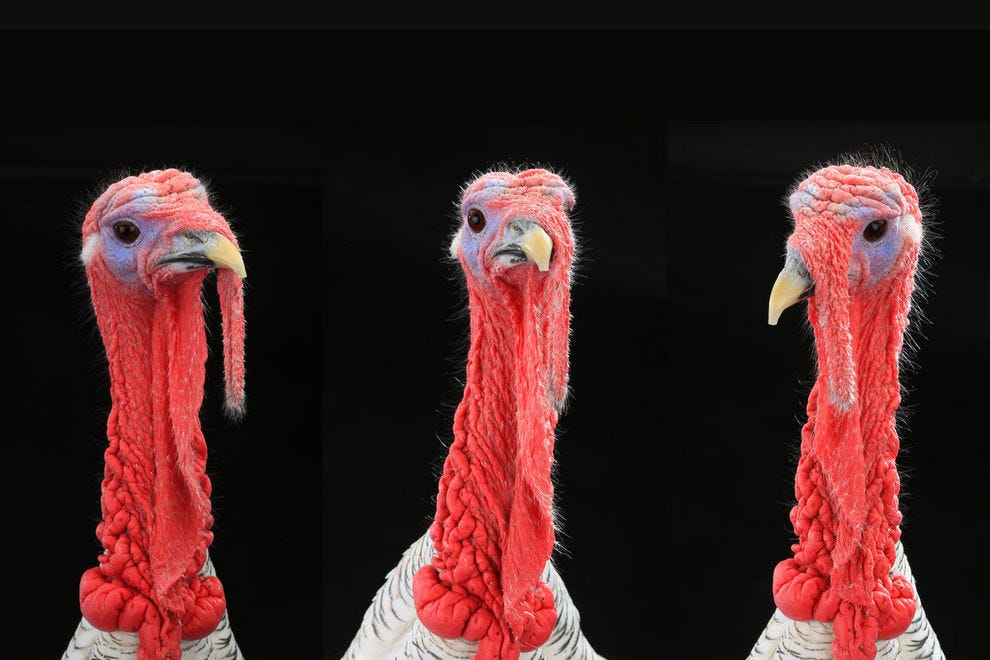 Three towns in the U.S. are called Turkey — Photo courtesy of iStock / bazilfoto

These towns are located in Texas, Kentucky and North Carolina. Other Thanksgiving-themed town names include Pilgrim, Michigan; Cranberry, Pennsylvania and the amusingly-named Yum Yum in Tennessee.

3. The author of “Mary Had a Little Lamb” is responsible for making Thanksgiving a national holiday 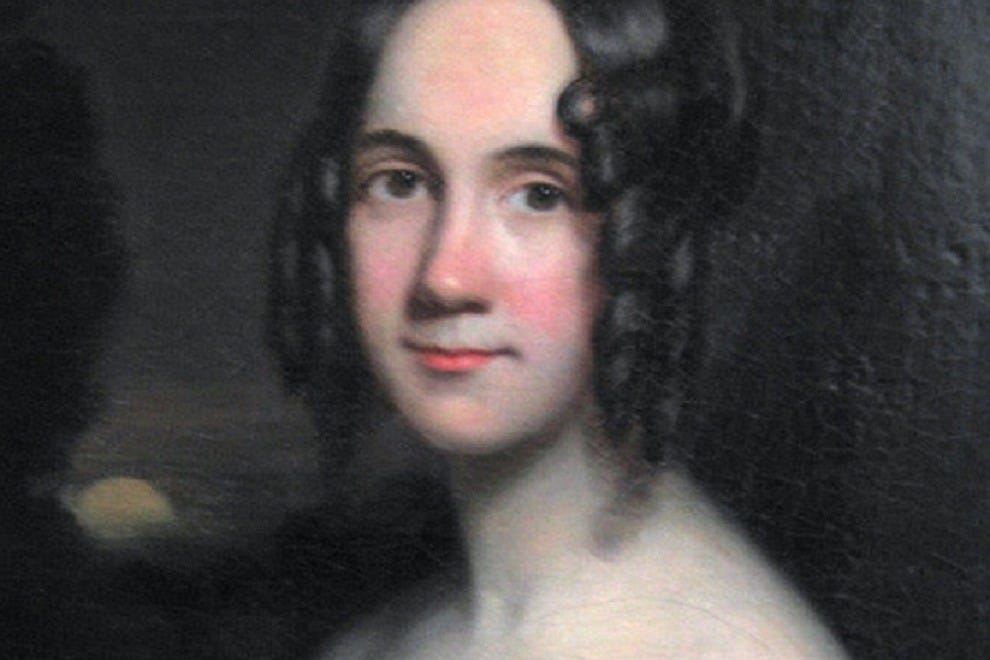 The Continental Congress declared the first Thanksgiving in 1777, but the custom fell out of use around 1815. It wasn’t until Sarah Josepha Hale, best known for writing “Mary Had a Little Lamb,” petitioned several presidents to make it a national holiday that it actually became one.

She finally succeeded in 1863 when President Lincoln issued a proclamation. However, Thanksgiving didn’t officially have the set date as the fourth Thursday in November until 1941.

4. Macy’s Thanksgiving Day Parade balloons used to float off all willy-nilly into the sky

Up until 1932, balloons from the New York parade were released into the sky when the festivities were over. Macy’s offered a $50 reward for those who found a deflated balloon and returned it. Unfortunately, it was a horrible idea because the giant balloons would burst after clearing the skyline. Science! 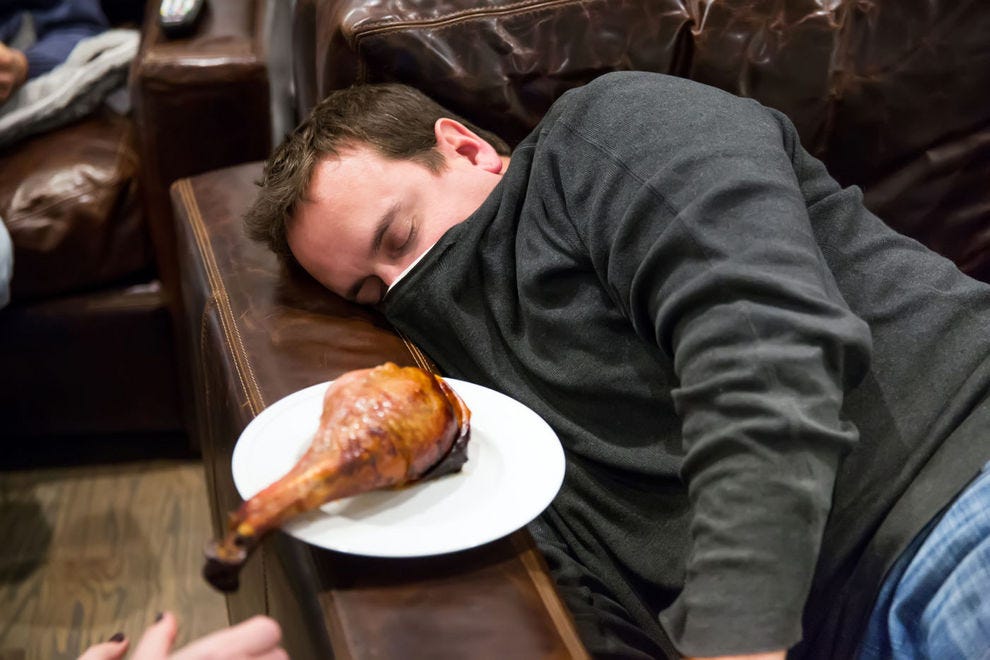 Myth has it that we’re always so tired on Thanksgiving because of the tryptophan in turkey. According to WebMD, there is no more of the amino acid tryptophan in turkey than any other type of poultry. It’s more likely that you feel exhausted because of the ungodly amount of carbohydrates you just stuffed your face with.10BESTWhat to make if you’re having a Throwback Thursday Thanksgiving

6. Minnesota is the kingpin of turkey production 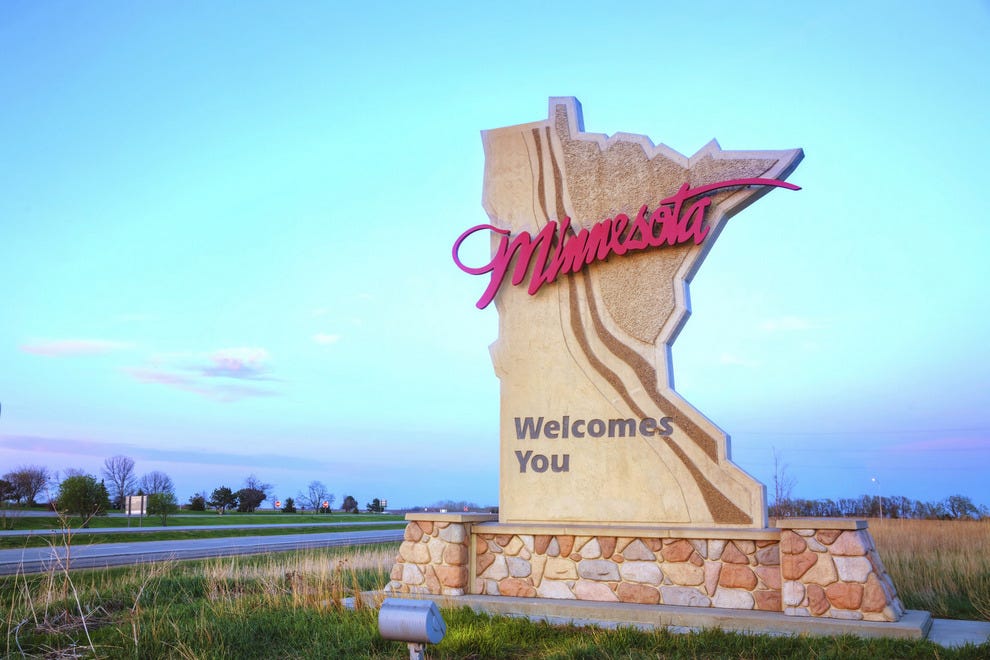 Turkey capital of the USA — Photo courtesy of iStock / AndreyKrav

If turkeys in the United States could speak, they’d use the word “pop” instead of “soda.” Approximately, 44 million to 46 million turkeys are raised in Minnesota annually.

7. Thanksgiving’s date was once a marketing scheme 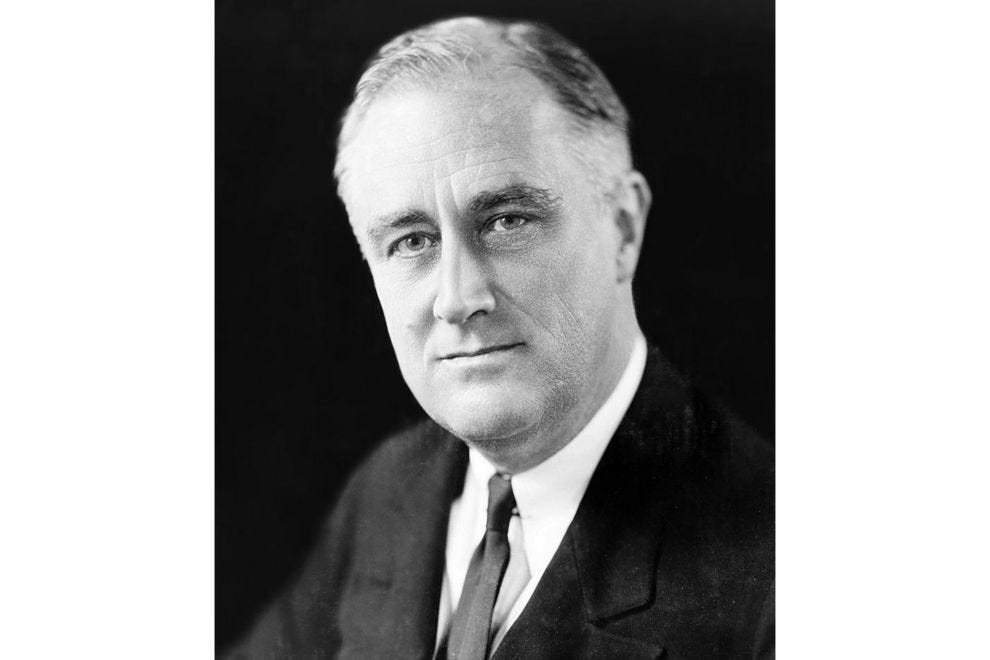 President Roosevelt officially changed the date of Thanksgiving in 1941 to be the second-to-last Thursday in November as a way to encourage more holiday shopping to boost the economy. That decision didn’t go over well, earning him comparisons to Hitler. 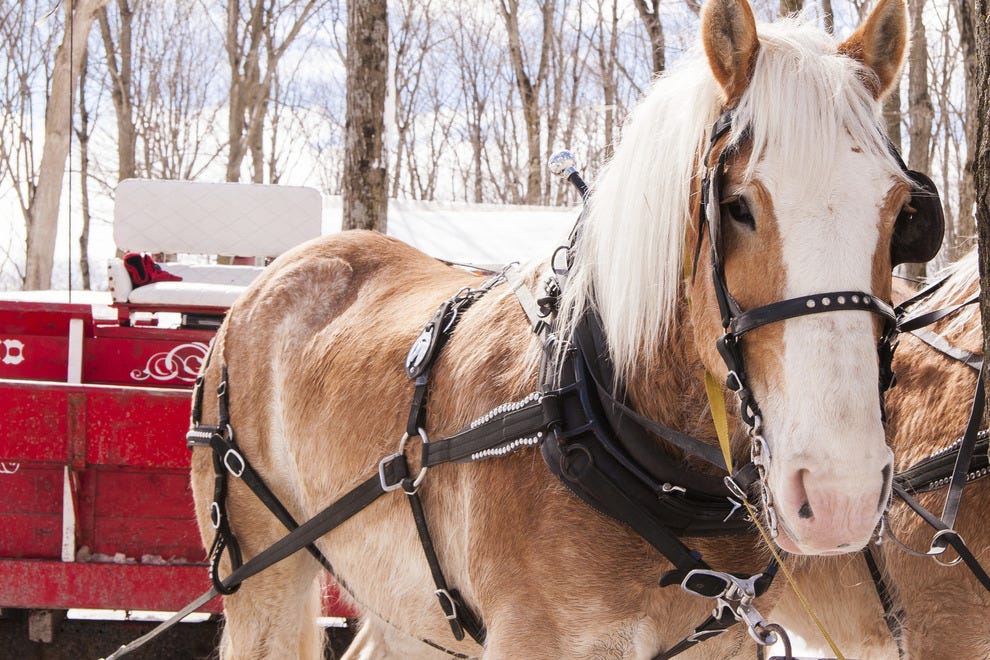 Story has it that in 1850, James Lord Pierpont was at the Simpson Tavern in Medford, Massachusetts and was inspired by the town’s famous sleigh races. So, he plucked out a little tune on the piano. Needless to say, it was a hit with children and adults, and the lyrics were later slightly altered to be sung around Christmas.

9. Each year, the President “pardons” a turkey 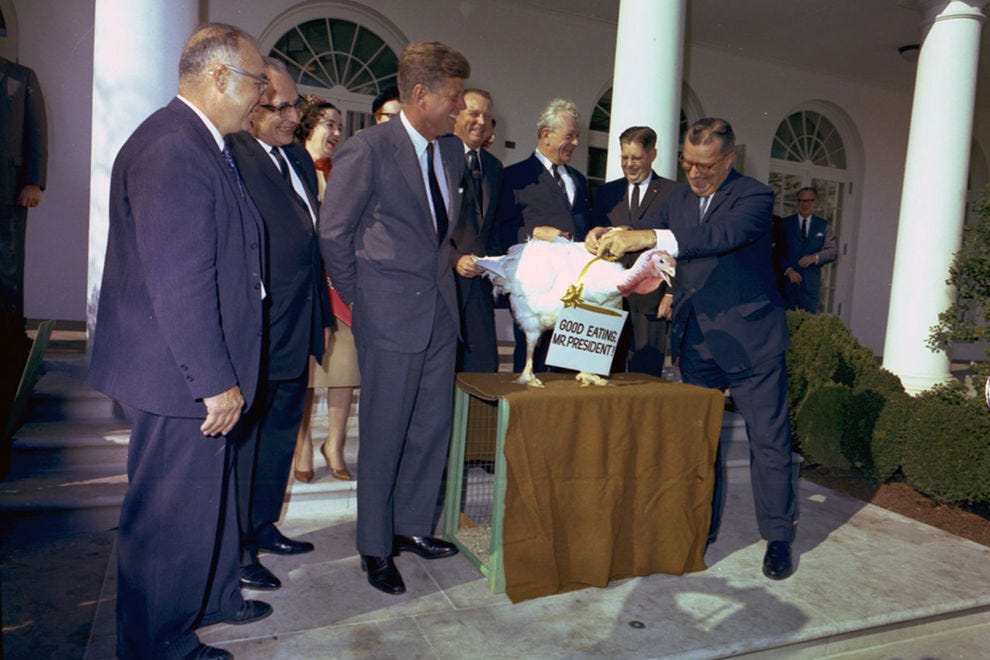 The Presidential Pardoning of the Turkey was formally started by George H W. Bush in 1989, even though several presidents including both Abraham Lincoln and JFK showed mercy to turkeys set for slaughter in their time.

10. The Detroit Lions and the Dallas Cowboys play on Thanksgiving every year 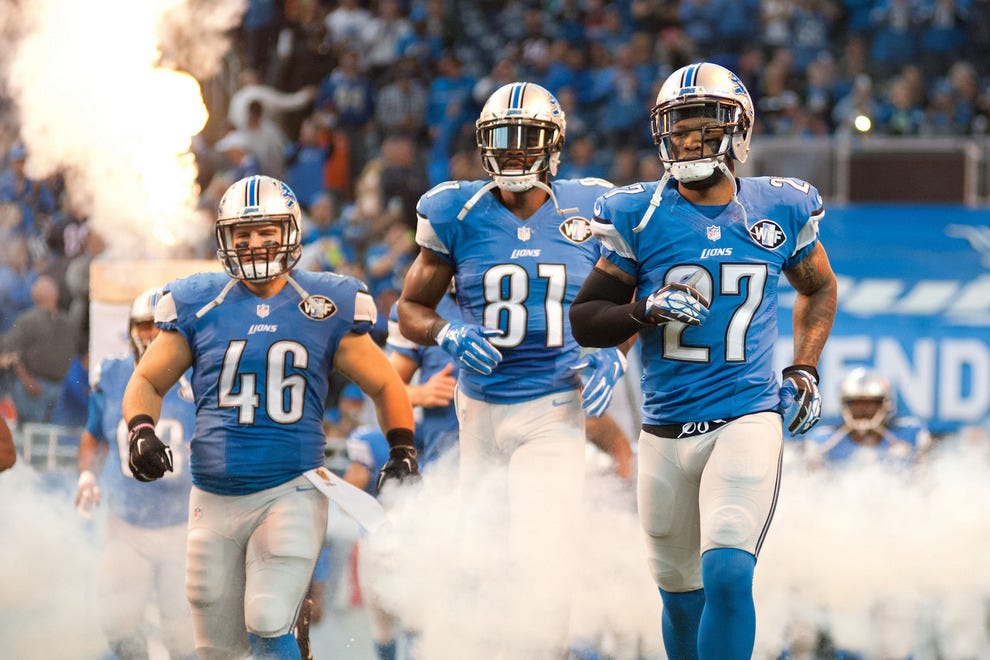 The idea to play on Thanksgiving started as a marketing ploy to get more attendance to games. The Detroit Lions started taking the field on Thanksgiving Day in 1934 and the Dallas Cowboys followed in 1966. What would Thanksgiving be without a football game to try and stay awake for?