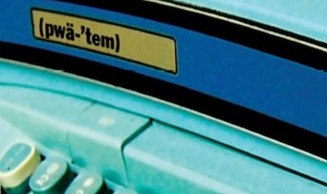 Poictesme publishes undergraduate students’ prose, poetry and artwork once a year. The journal was started in 1980 by the VCU English Department, under the name The Writer’s Corner; it changed to Millennium in 1997, then finally to Poictesme in 2006. The current title pays homage to fantasy author James Branch Cabell, after whom the Monroe Park Campus library is named. A fictional country roughly analogous to France, Poictesme was the setting of many of Cabell’s works.

VCU Libraries now has digital versions of almost all issues of both Poictesme and Millennium and plans to add The Writer’s Corner in the near future.