Find It VCU Libraries offers The Black Freedom Struggle in the 20th Century, a landmark digital collection for African-American studies. With this resource, researchers have access to historical analysis and context, original newspaper accounts and crucial first-person records of the experiences of those seeking greater political and cultural freedom in the turbulent 20th century. Records reveal not only […] 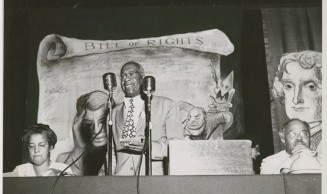 Find it Governmentattic.org is a non-commercial website that provides electronic copies of Freedom of Information Act (FOIA) inquiries. The documents on the website were obtained legally, following the FOIA rules. Each document has an identified source. The site is funded by the site owners, and receives no outside funding. Governmentattic.org is organized into 11 […] 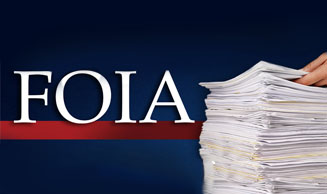 Find It VCU Libraries subscribes to HeinOnline, a searchable image-based database of legal research materials. What makes acquisition of this database exciting is its depth and its application to so many different disciplines and areas of study. While HeinOnline is an excellent resource for researchers looking for articles on legal issues of any kind, the collections […] 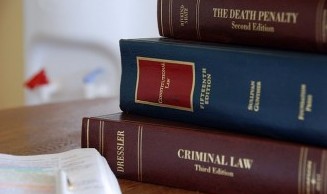