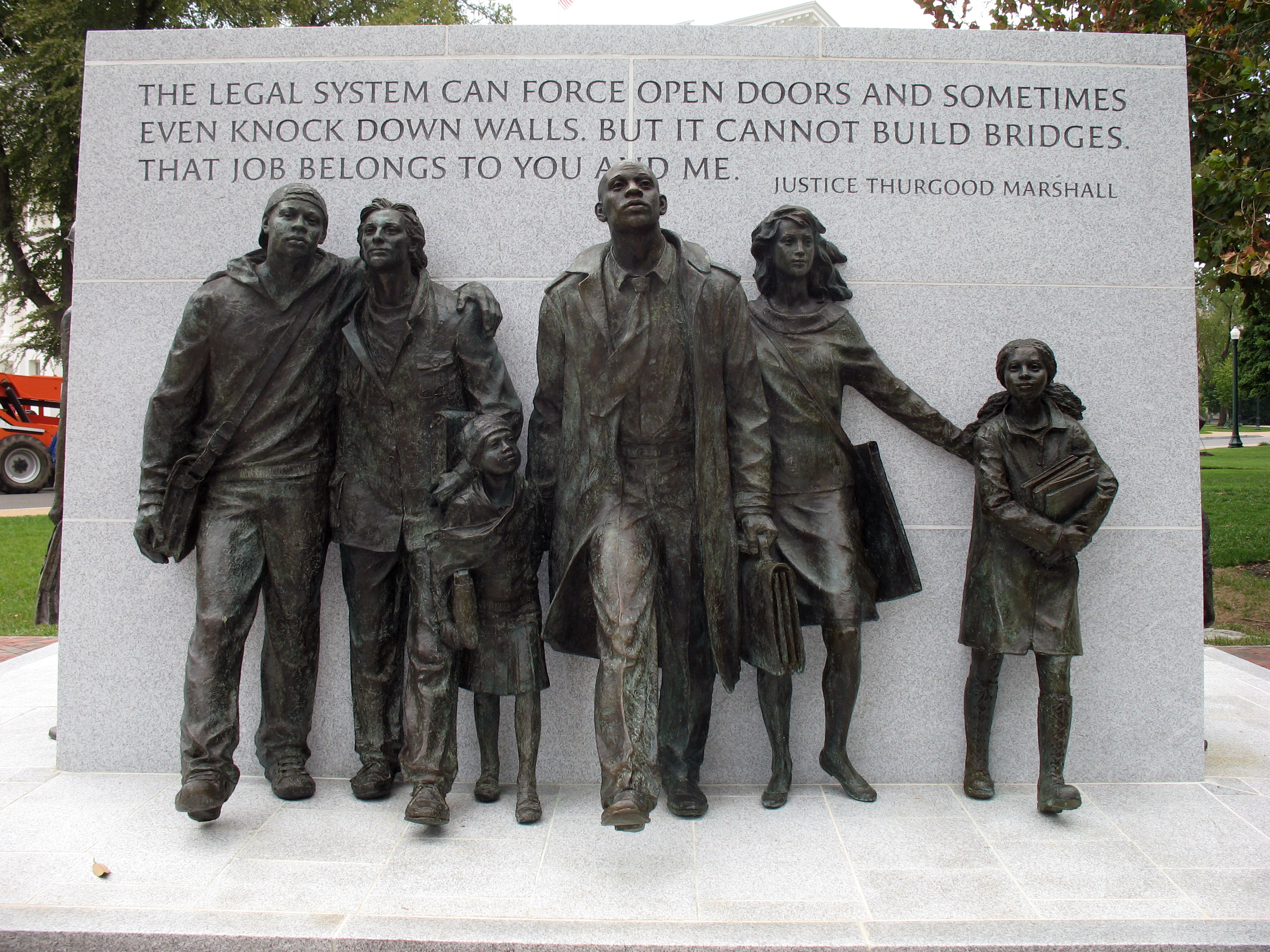 Newly available from Special Collections and Archives are nine oral histories about VCU students in the Civil Rights movement. Video files of the interview are available online.

In 2015 and 2016, nine members of the VSCRC gave interviews detailing their work with the organization and with the Civil Rights movement in general, in a project spearheaded by VCU professor Brian Daugherity. The Virginia Student Civil Rights Committee Oral History collection can be accessed online through the finding aid.

According to the Finding Aid prepared by Special Collections and Archives:

The Virginia Student Civil Rights Committee (VSCRC) grew out of a December 1964 conference, organized by Student Nonviolent Coordinating Committee (SNCC). Although the committee evolved from a SNCC sponsored event, the VSCRC was not formally or officially affiliated with any other organizations. The purpose of the VSCRC was to increase communications among black and white college students involved in the civil rights movement in Virginia by holding monthly meetings of the elected representatives from participating colleges and universities. The original members realized that they did not have to go into the Deep South to encounter the major civil rights violations as there were many problems in the Commonwealth of Virginia, particularly in the more rural counties of Southside Virginia. The committee planned for a conference in the spring of 1965 and assigned people to research and plan for a summer project in Virginia. The committee ultimately focused on empowering local people and groups in Southside to make changes in their own communities themselves.

The leadership of the VSCRC felt there was not enough focus on local, people-oriented, and self-led organizing. They decided to focus on Virginia’s 4th Congressional District, working in six Southside counties to empower local Black residents to work for change. They were encouraged to demand better services from their city and local government, to advocate for the desegregation of businesses and community groups, and to register Southside residents to vote.

White supremacists and the local Klan noticed the VSCRC’s work and attempted to intimidate or threatened the civil rights activists. Despite this, the VSCRC prevailed, successfully forging ties with the Southside community. Their success was short-lived. Differences of opinions among the membership and ideological disagreements about the escalating war in Vietnam and the emergence of black-power groups like the Black Panthers divided the VSCRC. The changing membership further damaged group cohesiveness and the VSCRC disbanded in 1966.