Grey Literature: Resources beyond the library 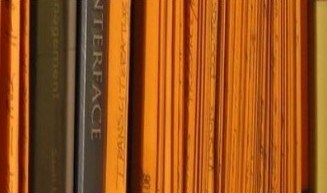 Grey literature is academic work that is not published by commercial publishers. Examples include fact sheets, pre-prints, white papers, proceedings, patents, standards, newsletters, patents, bulletins, symposia, some surveys, some maps, and scholarly materials published in open access journals. With the rise of the internet, self-publishing has brought grey literature to researchers all over the world in a more timely fashion than traditional publishing. See this paper for more discussion on the value of grey literature: Find It

With the increase of electronic publishing opportunities, digitization efforts and emerging technologies, grey literature is now more available and more in demand by growing user communities.