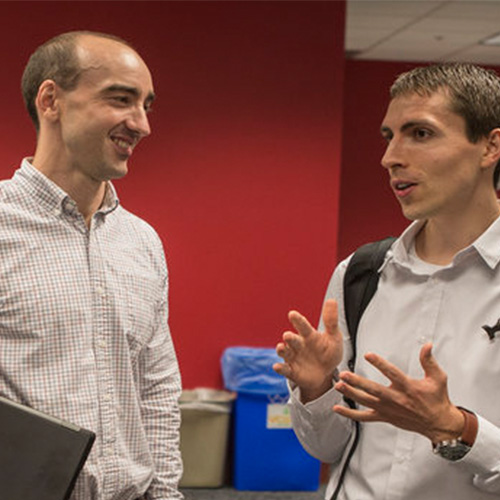 One-on-one research consultations are a standard service in academic libraries that consume significant library resources. However, there is a noticeable lack of scholarship attempting to evaluate research consultations. The body of literature that does exist is primarily comprised of detailed analyses of usage statistics associated with the consultations (number, time, patron demographics), surveys gauging user satisfaction and perception of the service and program descriptions. This literature reveals little tells about the value librarians contribute to research processes and research impact at a university.

Additionally, the majority of articles evaluating research consultations focus on student populations, both graduate and undergraduate. In fact, in their 2015 scoping review, Fournier and Sikora found that out of 20 studies, only four included faculty members as a population and none were as the focus of the study. This is in many ways understandable as students often comprise the largest single user group; however, faculty are an important user group that may serve as gatekeepers to students and have the potential to link library services directly to research, scholarship and funding.

With this background as the foundation, librarians John Cyrus and Rachel Koenig developed an investigation into how faculty perceive research consultations with librarians at VCU as well as how these consultations impact faculty research in terms of production and dissemination.

Cyrus and Koenig applied for and received $2000 through the Mid-Atlantic Chapter of Medical Library Association Research and Assessment Grant. This funding paid to incentivize a survey and a series of focus groups with faculty. Funds were additionally used to purchase qualitative data analysis software and for coding of focus group transcripts.

According to Cyrus and Koenig: “Through this work, we hope to advance a new avenue through which libraries can align themselves with university priorities and communicate the value of their services, which has become increasingly important over the past decade.”

Preliminary findings were presented in a paper at the 2020 Medical Library Association Annual Meeting in August 2020.