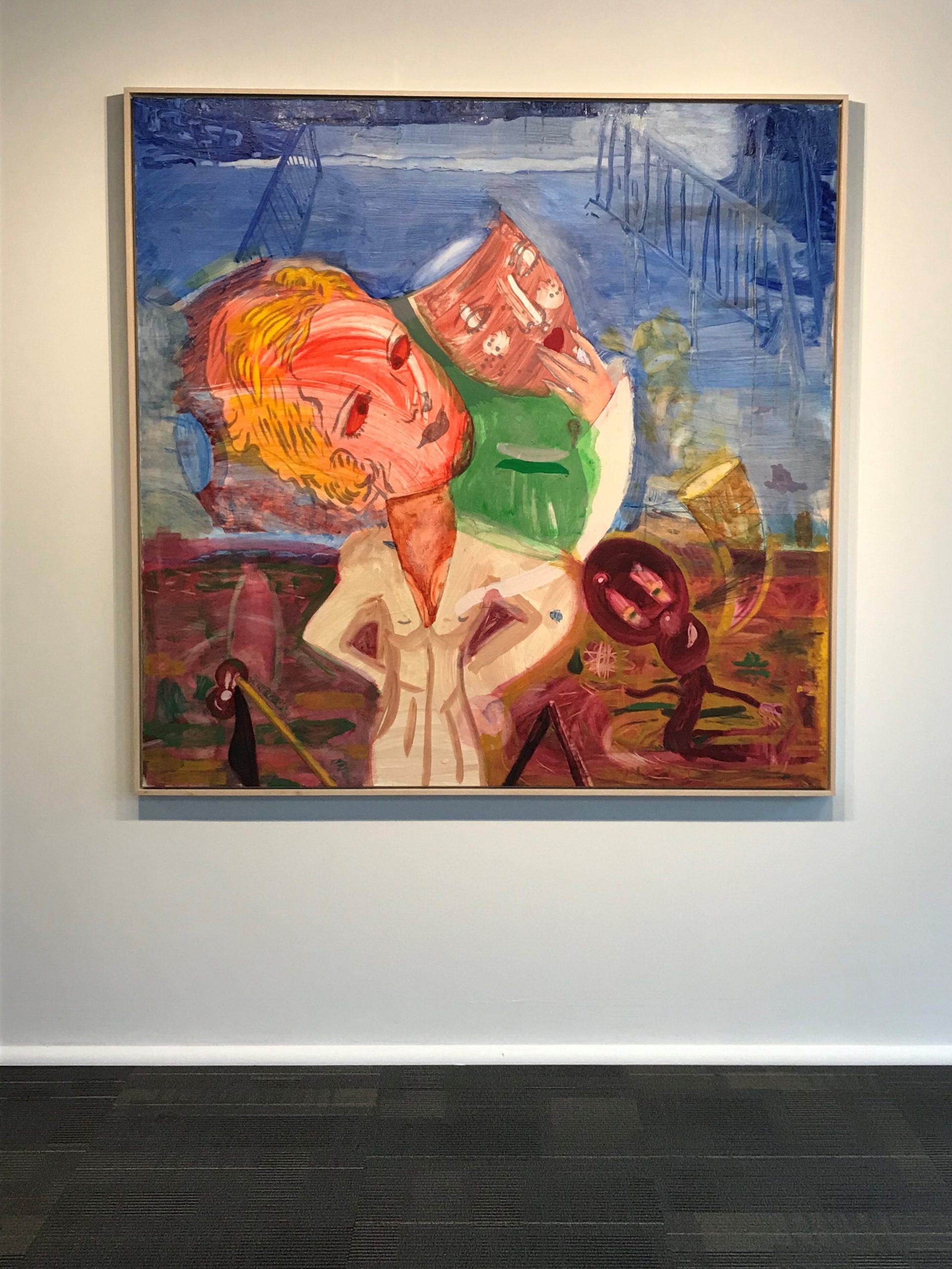 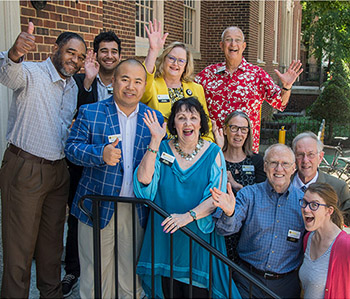 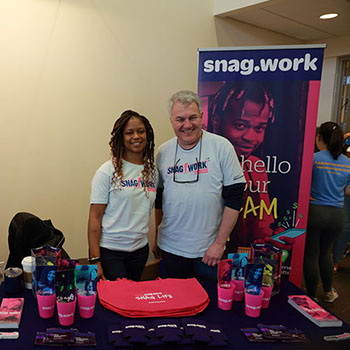 The VCU Health Hub at 25th will host a hygiene supply drive in partnership with the Richmond Public Library to benefit those experiencing financial hardship and housing insecurity. The drive will be held Oct. 28-Nov. 30 with collection boxes at James Branch Cabell Library, Tompkins-McCaw Library for the Health Sciences, Institute for Contemporary Art at […] 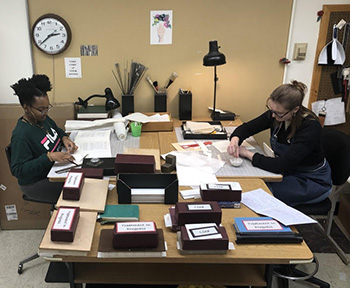 This article was written by Catalina Currier, a member of the Cabell Library Undergraduate Advisory Committee. When you think of preservation, do you think of the cover ripped off your well-loved childhood novel or the spilled coffee on your textbook? What about the notes you take in the margins or mold on a forgotten book […] 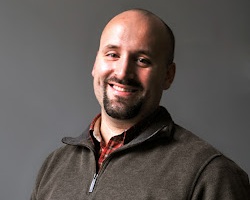 In 2018, faculty members from the School of Nursing proposed redesigning a critical course in the curriculum–Nursing 371, which focuses on evidence-based practice. This core course, a requirement for graduation with a B.S. in nursing, is taken by about 300 students each year.   Using evidence in clinical decision-making is a key aspect of nursing practice that […] 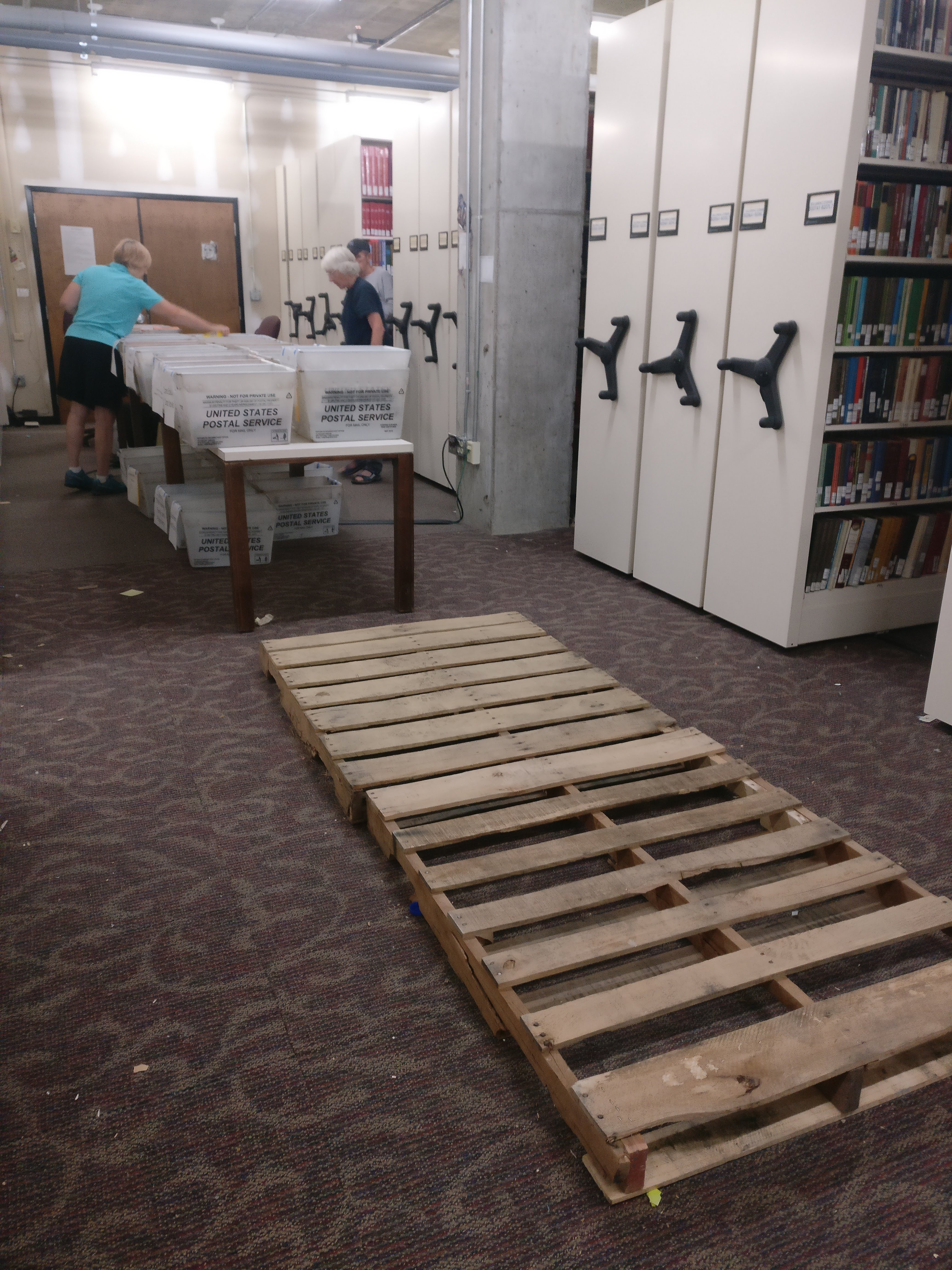 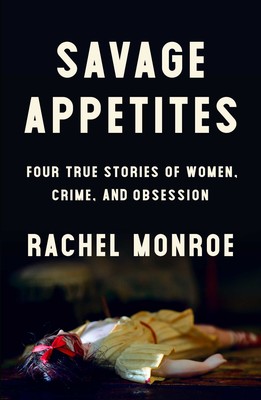 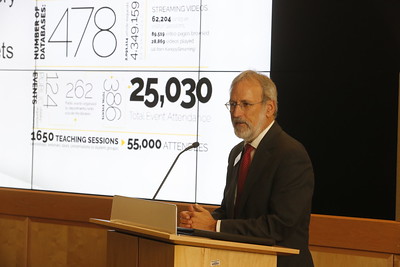 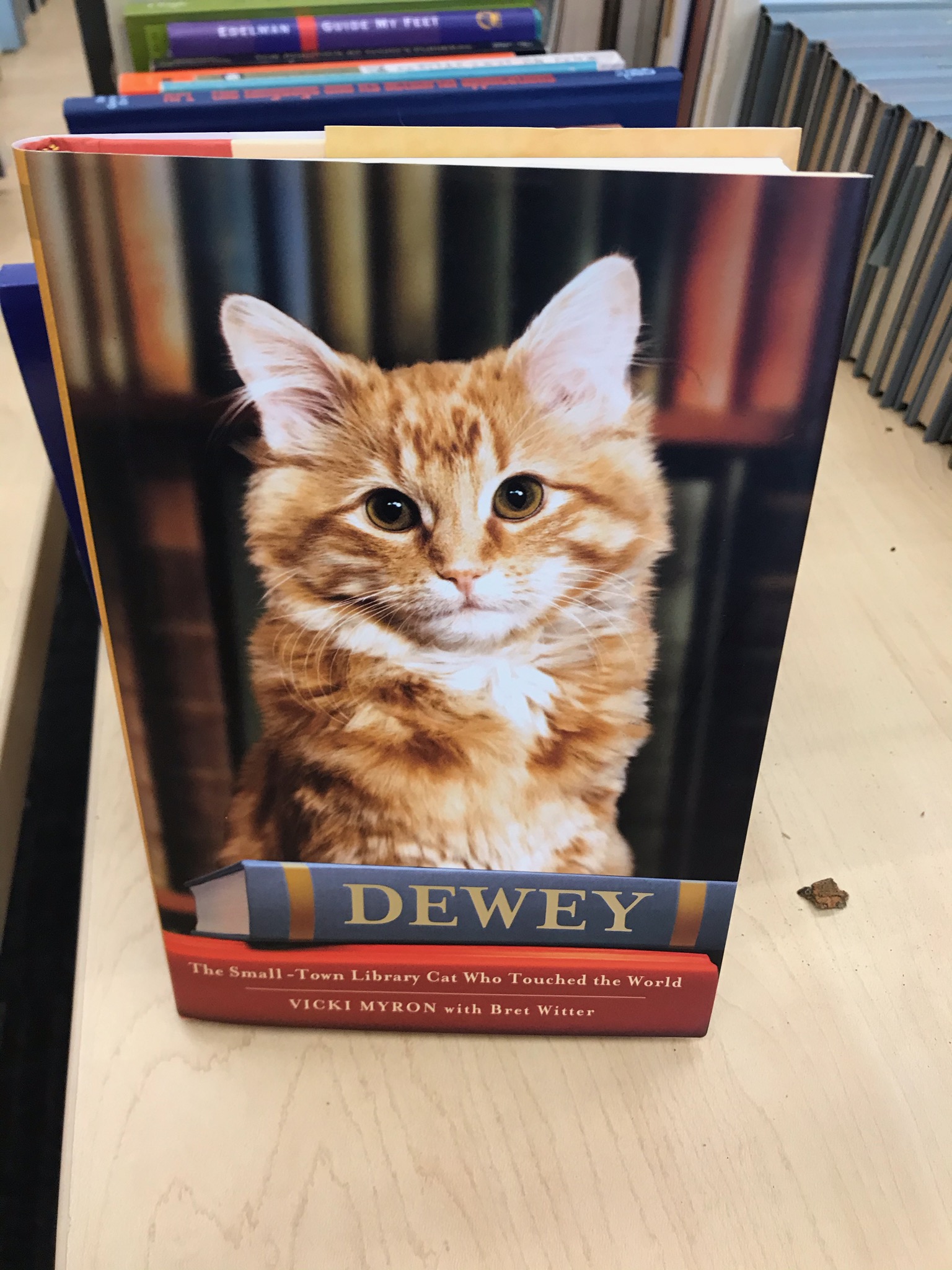