Rare and Unique: Treasures from Special Collections and Archives 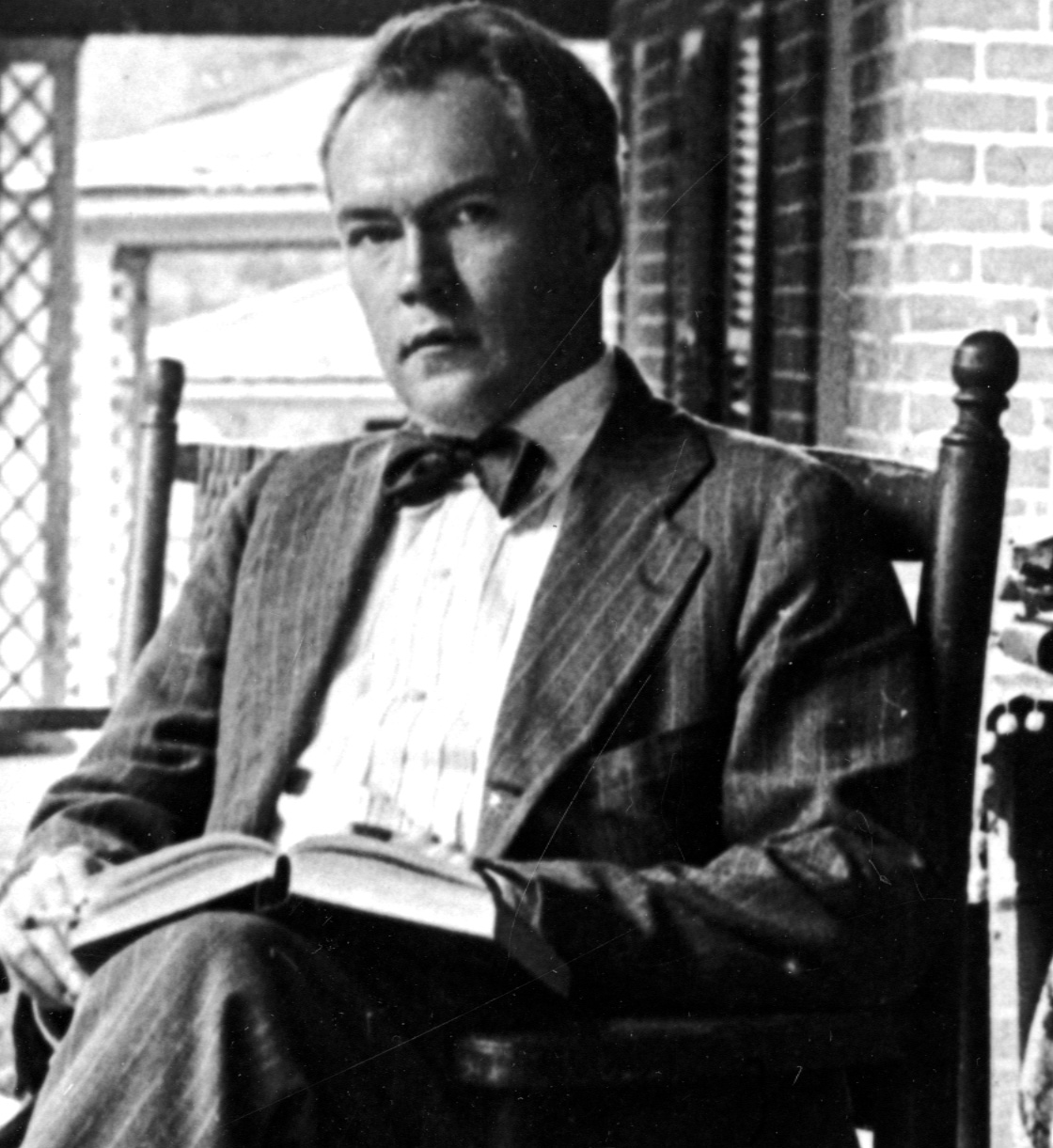 A fundraising priority for VCU Libraries in 2018 is to establish a $1 million endowment for Special Collections and Archives to support its collection of rare and unique materials for research and teaching.

To inspire fundraising for this new endowment, this Cabell Screen exhibit showcases just a few of the many wonderful materials available to researchers in Special Collections and Archives on both the MCV and the Monroe Park campuses. The exhibit shows on the screen during afternoons beginning Feb. 8.

VCU Libraries Special Collections and Archives’ focus is in subject areas such as comic arts, artists’ books, Richmond history, including businesses, civic associations and professional organizations, African-American, women’s and LGBTQ community histories, social movements and activism, materials on the history of health care in the Commonwealth, and medical artifacts. The historical records of VCU and its two predecessor institutions, the Richmond Professional Institute (RPI) and the Medical College of Virginia (MCV), also form key parts of the collections.

“This endowment presents a powerful giving opportunity for those interested in helping VCU strengthen collections that reflect VCU’s distinctive scholarly community, embrace its legacy and heritage, and contribute unique resources to research and teaching worldwide that are found nowhere else,” says Director of Development and Major Gifts Kelly Gotschalk. “This fund has particular importance for  alumni who want to help with the ongoing preservation of VCU historic materials through our University Archives program.”

Want to know more about how you can help? Contact Kelly Gotschalk, Director of Development and Major Gifts.

Images in order of appearance in the exhibit: