The first day of classes is always a day to see and be seen at VCU. That’s why on Aug. 25, 2016, photographers and videographers from VCU’s Division of University Relations set up a simple white backdrop outside of Hibbs Hall, pointed their cameras and let VCU students do the talking. And the smiling. […] 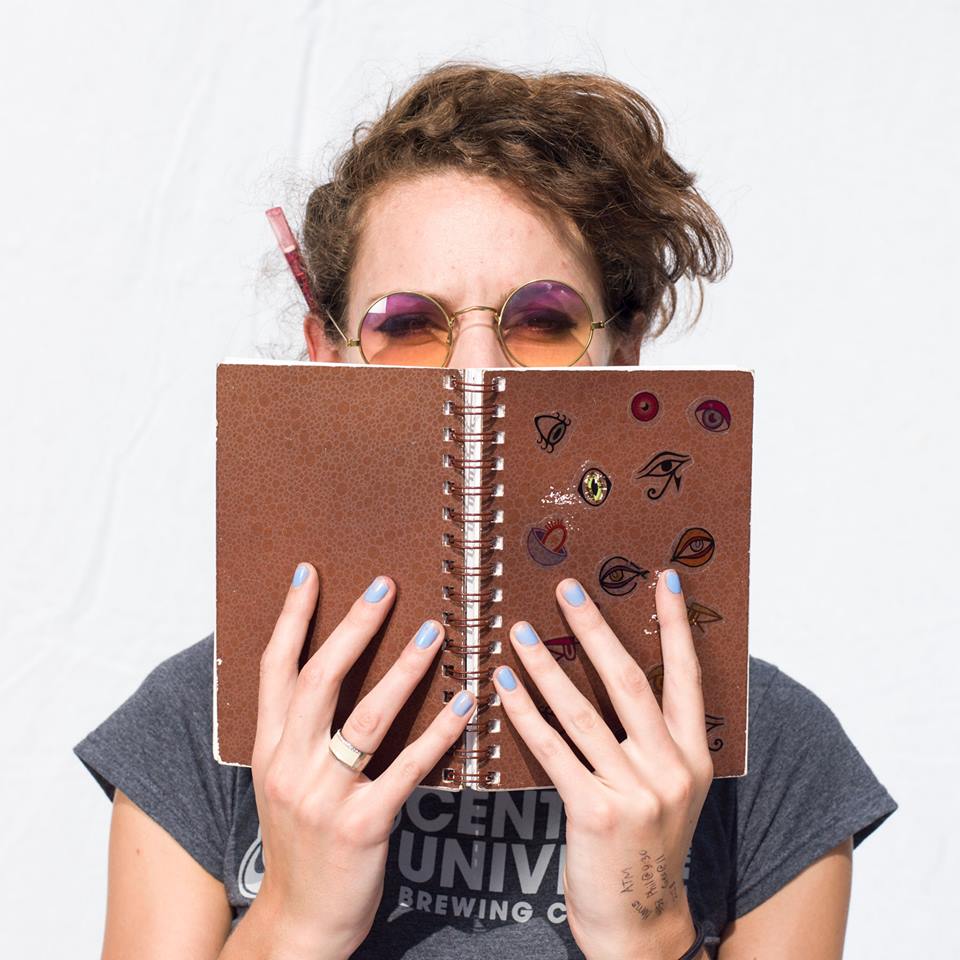 Richmond is an art-filled city, in part due to the Richmond Mural Project, which by 2016 had created 100 large-scale pieces of public art. You can see them throughout VCU’s neighborhoods. VCU photography student Julian McBain captured images of some murals, which are posted in the Flickr album “In Our Neighborhood.” Showing: Beginning Sept. 6 (Do you […] 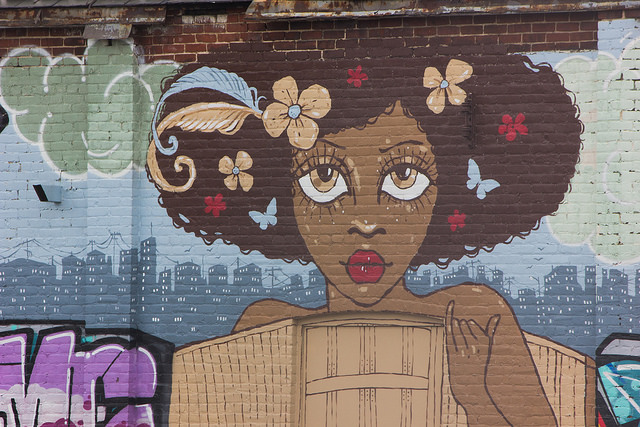 “The Eyes Have It”

“The Eyes Have It” is an exhibition of images from The Art of Medical Illustration. The 24 illustrations of the human or rabbit eye were primarily drawn by Richmond freelance medical illustrator Dorothy Booth (1907–1994). Booth collaborated with Dr. L. Benjamin Sheppard, a Richmond ophthalmologist, to illustrate his research on the anatomical and physiological aspects of eye […]