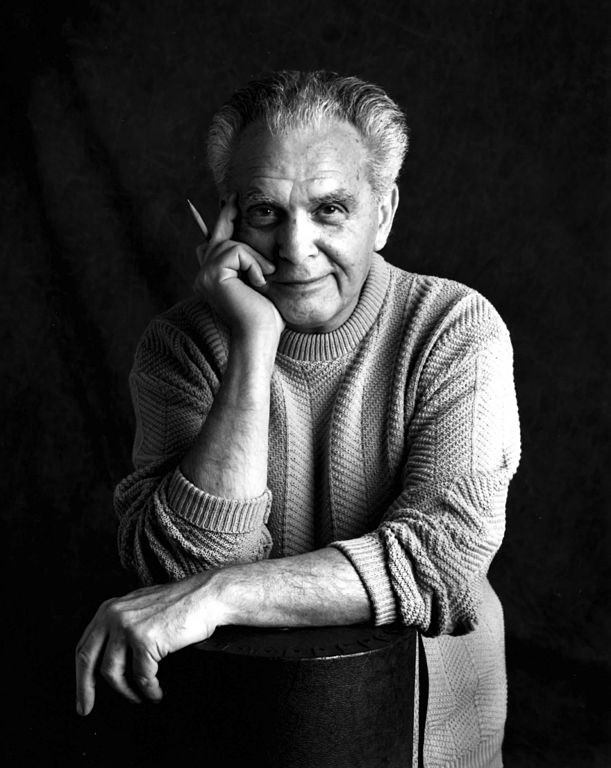 Known as the King of Comics, Jack Kirby was one of the comic arts’ most innovative and influential creators. The son of Austrian immigrants, Jack Kirby was born Jacob Kurtzberg on August 28, 1917. He taught himself to draw, and got his first newspaper job drawing editorial cartoons at the age of 18. When he began drawing comic strips for newspapers, he changed his name to Jack Kirby.

Growing up on the Lower East Side of Manhattan in New York City shaped Kirby’s dynamic vision and his seemingly inexhaustible creativity. An artist, writer and editor, Kirby worked for Marvel, DC, Crestwood, and numerous other publishers. With partners such as Stan Lee and Joe Simon, Kirby created an astonishing number of characters, including Captain America, the Fantastic Four, the X-Men, Silver Surfer, Sgt. Fury, Groot, and the Hulk.

To celebrate the centennial of his birth, VCU Libraries is sharing some of Jack Kirby’s best cover art, all of which can be found in the Comic Arts Collection, James Branch Cabell Library, Special Collections and Archives. You can see more on our Flickr site.