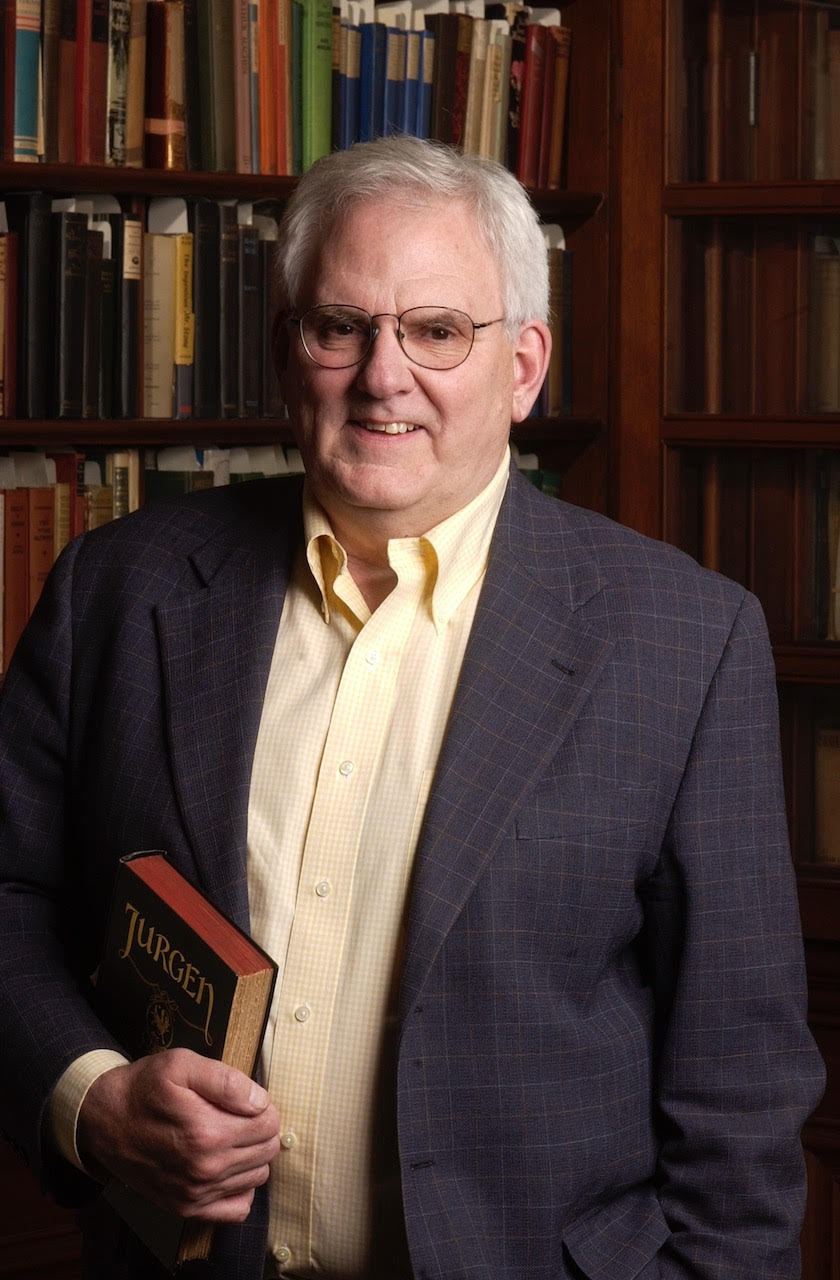 A long-time member of the James Branch Cabell Library Associates, William “Billy” Ellyson died in Kilmarnock on June 3, 2022. Billy served for more than 30 years on the Cabell Associates before retiring from the board with the move to Kilmarnock. He served in numerous roles with the Cabell Associates, including vice-president and he chaired the nominating committee where he brought new members onto the board. Billy had a distinctive vision for the Cabell Lecture (a precursor to the Cabell First Novelist program) and insisted on inviting writers who swam against prevailing cultural currents, as James Branch Cabell did at times.

Billy followed in the footsteps of his mother, Louise McAdams Withers Ellyson in serving on the Cabell Associates. Louise was a first cousin to James Branch Cabell and for many years Billy was the closest living relative to the Cabell Library’s namesake.

In his many years on the board, Billy worked to keep the Associates focused on James Branch Cabell’s legacy as a writer and an intellectual, and encouraged programming to that end. He displayed unwavering support of the Cabell Associates investment in VCU Libraries. In his professional life, Billy worked as a lawyer and was a pioneer of the subscription service model to serve small businesses. This opened up small business access to legal advice in an affordable way, and other companies have now adopted that model.