A path for future Rams 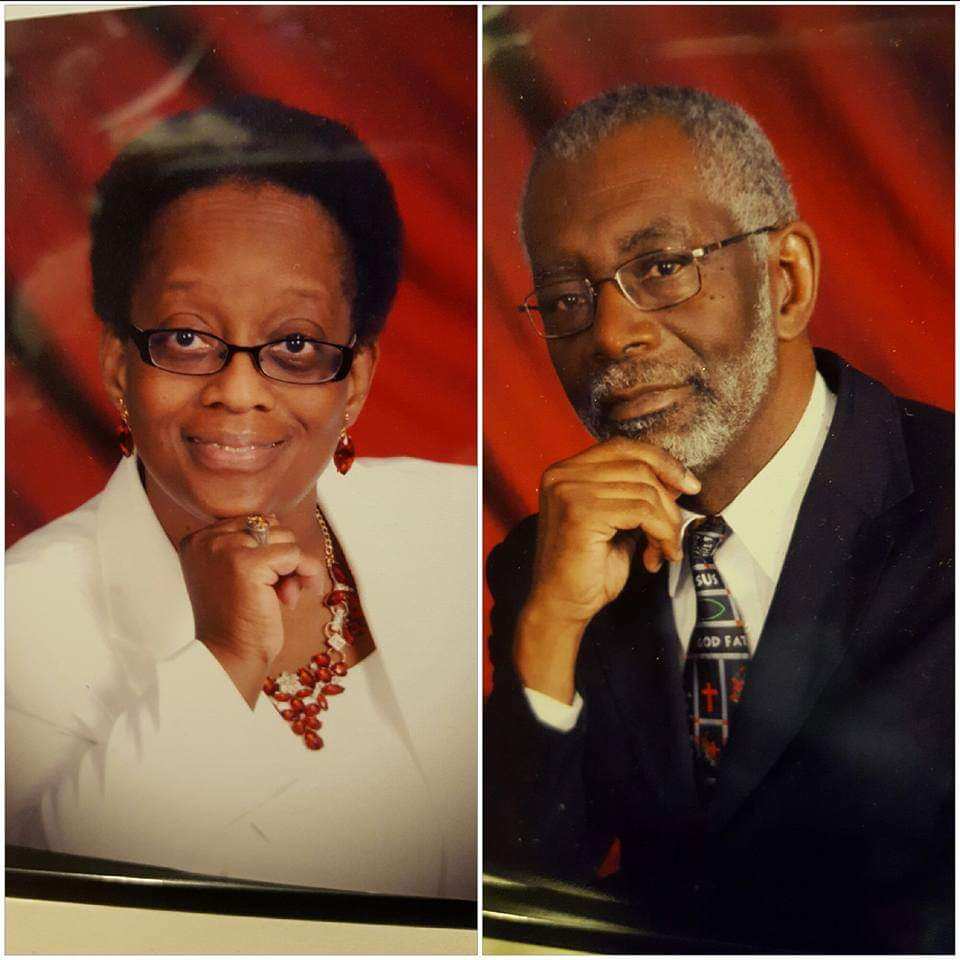 When Tony Rowlette came to interview with the brothers of VCU’s chapter of the Kappa Alpha Psi fraternity, he saw Corrine Rowlette sitting in an outer room with the ladies of the auxiliary. Tony, who is 6 feet, 7 inches, says he noticed her eyes widen at his height.

“He caught my eye,” Corrine agrees. “I guess we caught each other’s eye.”

From there, their relationship grew beyond first impressions, centered on their faith and their studies at VCU. After VCU, both dedicated themselves to long careers, Tony as a pharmacist for more than 30 years with the Riverside Health System, Corrine for 40 years with the commonwealth of Virginia, retiring as regional ombudsman for the Department of Corrections.

Even after graduation, however, their shared devotion to VCU frequently brought them back to Richmond. The couple became deeply involved in helping to build the African-American Alumni Council, and Tony went on to become the third president. Corrine remembers years of driving to Richmond on weekends from their home in Chesapeake, Virginia, sometimes more than twice a month.

“My determination was to make sure that there were footprints in the sand at the university, that future generations of Rams that came there knew that we were dedicated to making a difference for them, especially for the African Americans and the minorities that would come through the university,” she says.

In the late 1970s and early ’80s, VCU was changing rapidly. More minority students were being admitted, but they often faced institutional challenges or biases about their abilities. Tony describes the AAAC as “an organized group of people who wanted to see that the black youth coming to VCU were not disenchanted.”

He says that when he attended the School of Pharmacy, there was a stigma that African American students might get in but wouldn’t graduate. He responded with a sense of determination and connection to the five other African American students in his class. “We entered together, we graduated together, we passed the boards together,” he says. “We set a precedent that we could perform and execute and achieve and promote what values and scholastics they had there at MCV. We were great students as well.”

He carried this attitude into his role with the AAAC. He worked to see that the organization was held in the same regard as other VCU alumni organizations, and he and other members established support to ensure that African American students could succeed at VCU. While social bonds and events are important, the organization is known, among other things, for its mentoring program.

Gail Robinson (M.P.A.’82/GPA), the AAAC’s second president, says she became involved because she was very concerned about differences between admission and graduation rates for minority students. She especially wanted to improve the quality of the academic advising for African American students. When her term came to an end, she says, “I was delighted to turn it over to Tony. He is a first-rate professional and a great person.”

Robinson says that Tony’s success in pharmacy, despite the negative stereotypes he faced, “says a lot about who he is and his fortitude and strength.” She also notes Corrine’s impact on the AAAC; whatever the organization was trying to accomplish, “she was always there to help,” Robinson says. “Corrine and Tony have an outstanding partnership and she embraced the AAAC mission and goals as wholeheartedly as he did.”

The Rowlettes no longer drive to Richmond as often, but their ties to VCU have never frayed. They joke about their disappointment when their son became a Virginia Tech Hokie rather than a VCU Ram, while clearly bursting with pride over his academic accomplishments — and relishing the moments when they can persuade him to put on black and gold and come to a basketball game with them.

They praise the AAAC mentoring program’s use of social media, which lowers the barriers to staying involved. They support members of their church who choose to attend VCU.

A recent high point came at the AAAC reunion in April. There, they celebrated the 45th anniversary of the Eta Xi chapter of Kappa Alpha Psi that first introduced them to each other. Tony was honored for his years of service to the chapter and attended a special reception for past presidents of the AAAC.

At the same event, Corrine recalls how the power of group connections turned what could have been a difficult moment into a happy memory. It was raining hard when the couple arrived at their hotel to attend the reunion. Corrine, who has some mobility issues, was trying to get out of the car and was starting to get wet. Members of the fraternity recognized the couple and rushed to help, all the while hugging Tony and trying to give him the fraternity handshake, she recalls. Before long, the group grew to include other AAAC members, carrying luggage and welcoming each other.

“This is what the AAAC is all about. It’s that camaraderie, it’s that bond, it’s being there when somebody needs something,” she says.