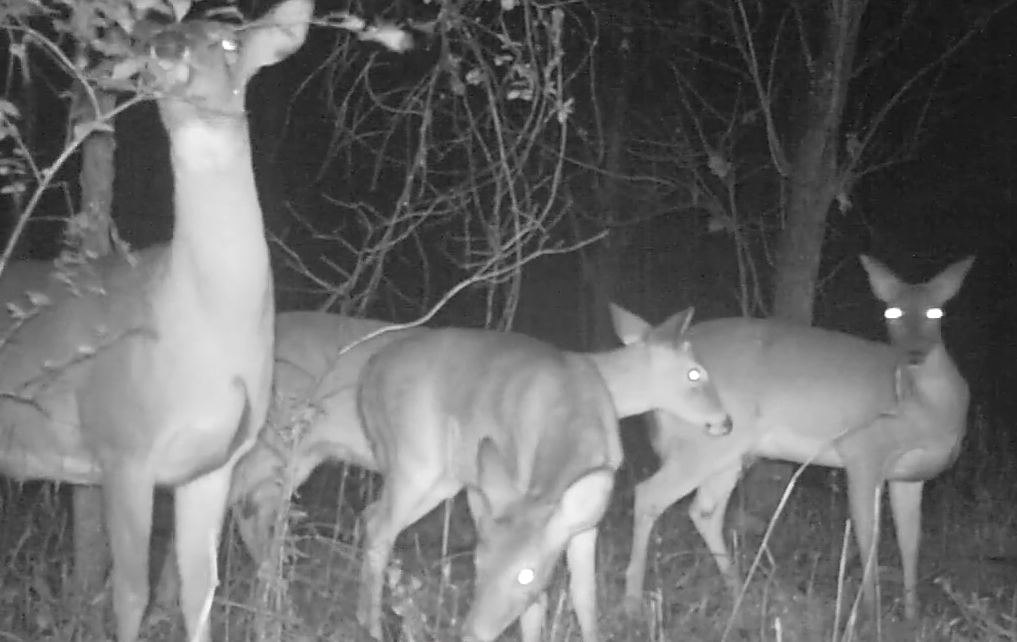 As Outreach Director for Life Sciences and Center for Environmental Studies, Anne Wright spends her days helping to disseminate scientific knowledge to the community at large. “A problem in this country is science not being accepted and digested by the general public,” she said. “The scientific community has got to do a better job of engaging the public and spreading the word about their research.”

Since 2011, one of her more visible initiatives along these lines has been the Science in the Park website, an online collection of videos, lesson plans and activities, narrated walking tours, and guides to the park’s geology, its flora and its fauna, all designed to expose the public to the riches contained within the 600-acre James River Park System.

Wright, who is also an Assistant Professor in Biology, has several “game cameras” set up to gather stills and videos of animals in the park, from river otters and wild turkeys to beavers and coyotes. The game cameras record a video when triggered remotely by motion or temperature. Scientists use the cameras to track and monitor wildlife or to record how a species behaves. Some of the common animal species were recorded over and over again in hundreds of videos (think: raccoons), while other species were only recorded once or twice (think: mink). Many of the game camera videos can be found on the Science in the Park Vimeo.

More information on Anne Wright and her many projects can be found at VCU Life Sciences.