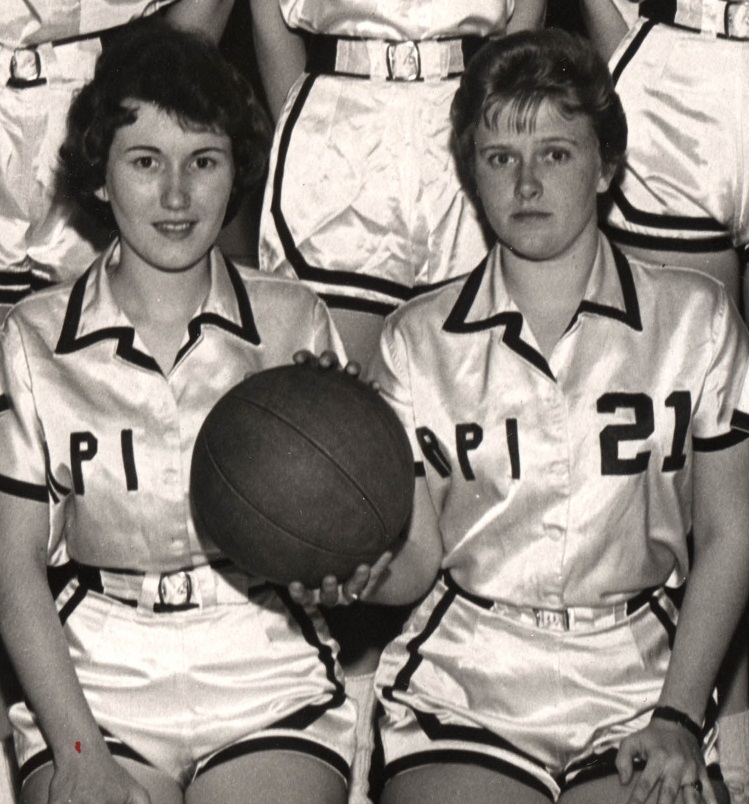 In 1917, a group of community leaders formed the Richmond School of Social Economy to educate women to address urban problems. They hired Henry H. Hibbs, Jr. , Ph.D., to direct the school that focused on education for social workers, public health nurses and recreational leaders.

The school became the Richmond Division of the College of William and Mary in 1925. Hibbs hired the Richmond-born Teresa Pollak as the first full-time art instructor to organize what became the School of the Arts. The school expanded its enrollment, curriculum and campus in spite of the hardships of the Great Depression.

In 1939, the school was renamed the Richmond Professional Institute of the College of William and Mary to reflect its mission as institution focused on educational programs related to occupations or professions. Richmond’s urban environment served as the ideal classroom for the growing institution. RPI became an independent state university in 1962. It merged with the Medical College of Virginia to form Virginia Commonwealth University on July 1, 1968.

In honor of the centennial of the founding of what became the VCU School of Social Work and RPI, the Cabell Screen shows an exhibit of historic images from University Archives. Want to know more about RPI’s history?

On Wednesday, Oct. 4 a historical marker will be unveiled on the 100th anniversary of the opening session of the Richmond School of Social Economy.