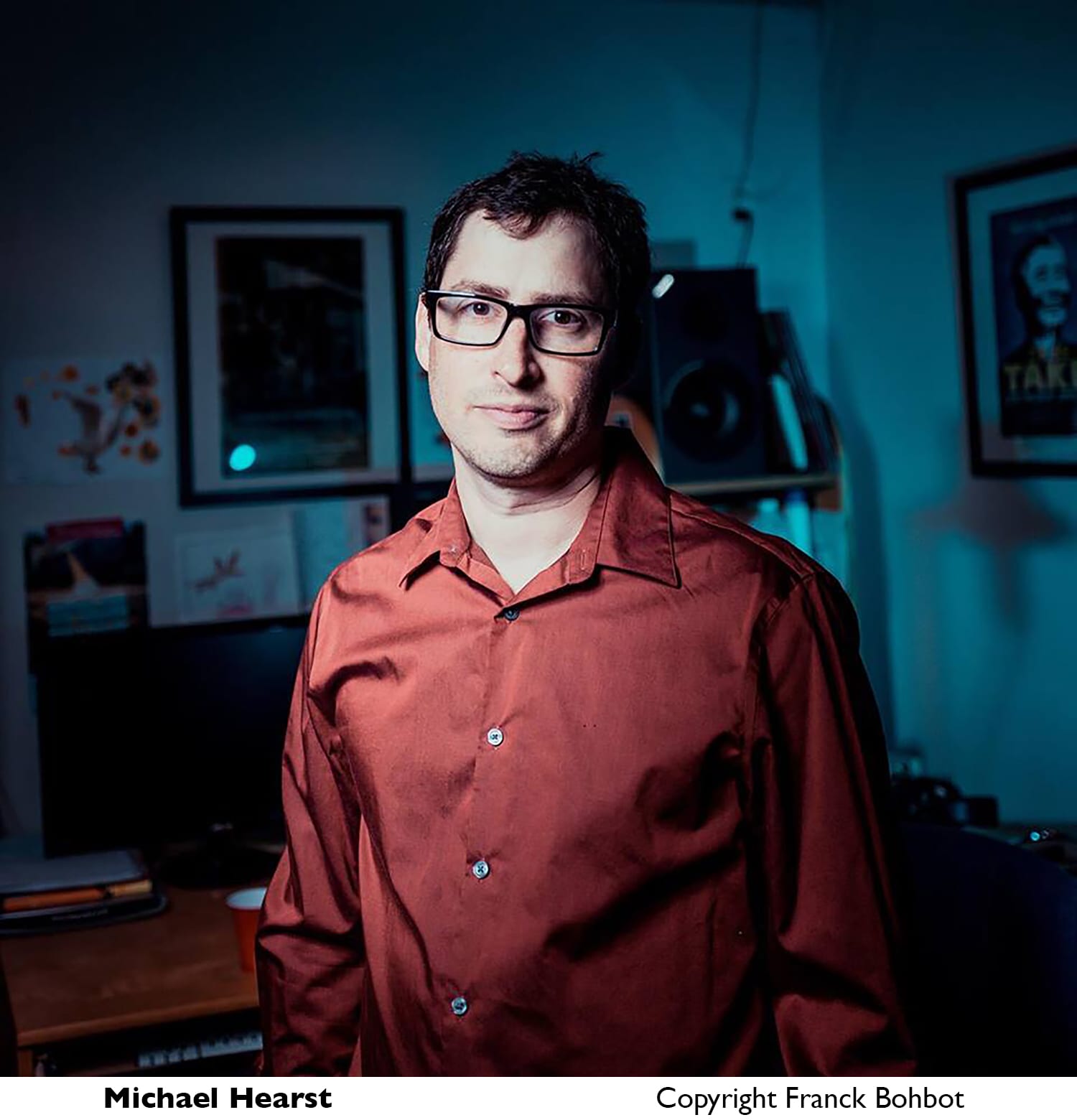 Musician and children’s book author Michael Hearst (B.M.’95/A) takes over the VCU Alumni Instagram account ahead of his March 13 event in New York City as part of the VCU Alumni ELEVATE Tour. Join him and VCU Libraries for a Q&A at The Powerhouse Arena as he talks about his recent works spanning the curious, the unusual and the extraordinary.

Why did you choose VCU, and what was your experience like at the university?

In all honesty, it was the only school I actually applied to. I grew up in Virginia Beach, Virginia, and my parents divorced when I was young, however, my dad ended up buying a house in the same neighborhood as my mom. He then bought a second house a few doors away for his parents. All three houses had pianos, and I would practice classical music that I learned at piano lessons at my mom’s. At my father’s house, we would “jam” on pop music and at my grandparents’, my grandfather and I would compose music together. One time, we wrote a ridiculous mini-opera called “Dance of the Last Dinosaur.”

When it came time to figure out college, I knew I wanted to continue studying music but I was also a fairly anxious kid and didn’t want to be too far from home. VCU was by far the best option not only because it was only two hours away but it also had a pretty amazing music program. Doug Richards was running the jazz department and Dika Newlin ran the classical program. In addition, many of my friends were going to VCU, so it was essentially the closest thing to 13th grade.

What made you want to become an author?

It was really a happy accident. When I first moved to New York with One Ring Zero, we were the McSweeny’s Publishing house band. I hadn’t really considered a career in writing books. Ten-plus years later when I was working on my solo album, “Songs for Unusual Creatures,” I pitched the project to Chronicle Books as a CD/book combo. They weren’t interested in the CD part, but asked if I would want to write a full-on book about the animals. I nervously said yes, and now I’m on my fourth book in the series. Crazy!

Can you tell me more about how you created “Unusual Creatures,” “Extraordinary People” and “Curious Constructions”?

“Unusual Creatures” started as an album. I had written 17 pieces of music based on the same number of creatures using as many unusual musical instruments as I could come up with. The idea was inspired by Camille Saint-Saëns’ “Carnival of the Animals.” When it came time to write the book, I had to dig deeper and find an additional 33 animals to meet the 50 that I wanted in the book.

Curating them turned out to be one of my favorite parts of the process. For each book, I started by making a list and then asked friends for their suggestions. Then I’d learn as much as I could about each animal, person or construction. I’d write out all of the info, then chip away bits and pieces until I was left with just the most important and strangest bits. Sort of like playing Jenga. Quite often I’d research and write everything and then decide it wasn’t curious, extraordinary or unusual enough.

I also worked very closely with the illustrator and designer to get what I imagined. I always loved design and layout so having the right team was super important to me. For “Creatures,” I had Arjen Noordeman and Christie Wright and later Arjen brought in his brother Jelmer Noordeman to illustrate. They really took my ideas and turned them into a beautiful book, which set a template for the entire series. After the success of “Creatures,” I was asked to write even more books. Although they had different subjects and illustrators, the process was essentially the same for each, but with “Extraordinary People” and “Curious Constructions,” the albums were released after the books were published. Now I’m working on a fourth in the series.

Where do you draw your inspiration from?

I’ve always loved oddities. As a kid, I was super into shows like “That’s Incredible” and “Real People” and then later books like “Ripley’s Believe It or Not!” “Guinness World Records” and even the old Time/Life series. Oh, and Safari cards! They were very much inspiration for the “Unusual Creatures” book in particular.

Musically, I feel like I’ve always been drawn to a combo of haunting, dreamy and circus sounds but I’m not sure where it all comes from. Maybe the dreams I had as a child.

In so many ways. As a music composition major at VCU, I was required to give a senior recital that involved putting together an hour’s worth of original music performed by multiple ensembles. It was a beast, but ultimately left me feeling confident that I could pull off similar things in the real world. Even now, 23 years later, I think of all the work that went into that concert and how much I learned by working with so many amazing teachers and students.

Speaking of fellow students, I started the band, One Ring Zero, with fellow composition major Joshua Camp (B.M.’92/A). We moved to New York between 2000 or 2001 and went on to release nine albums and tour around the world.

On a final note, a few years after graduation, I worked as an accompanist for VCU’s dance department. Aside from playing piano and drums for classes, I was asked to write music for both students and faculty which led to commissions by other dance companies. While working there, I also met a beautiful dance student named Kelly Eudailey (B.F.A.’01/A). She’s now my wife and we have a 5-year-old child.