VCU alumna to appear on ‘The Bachelor’ 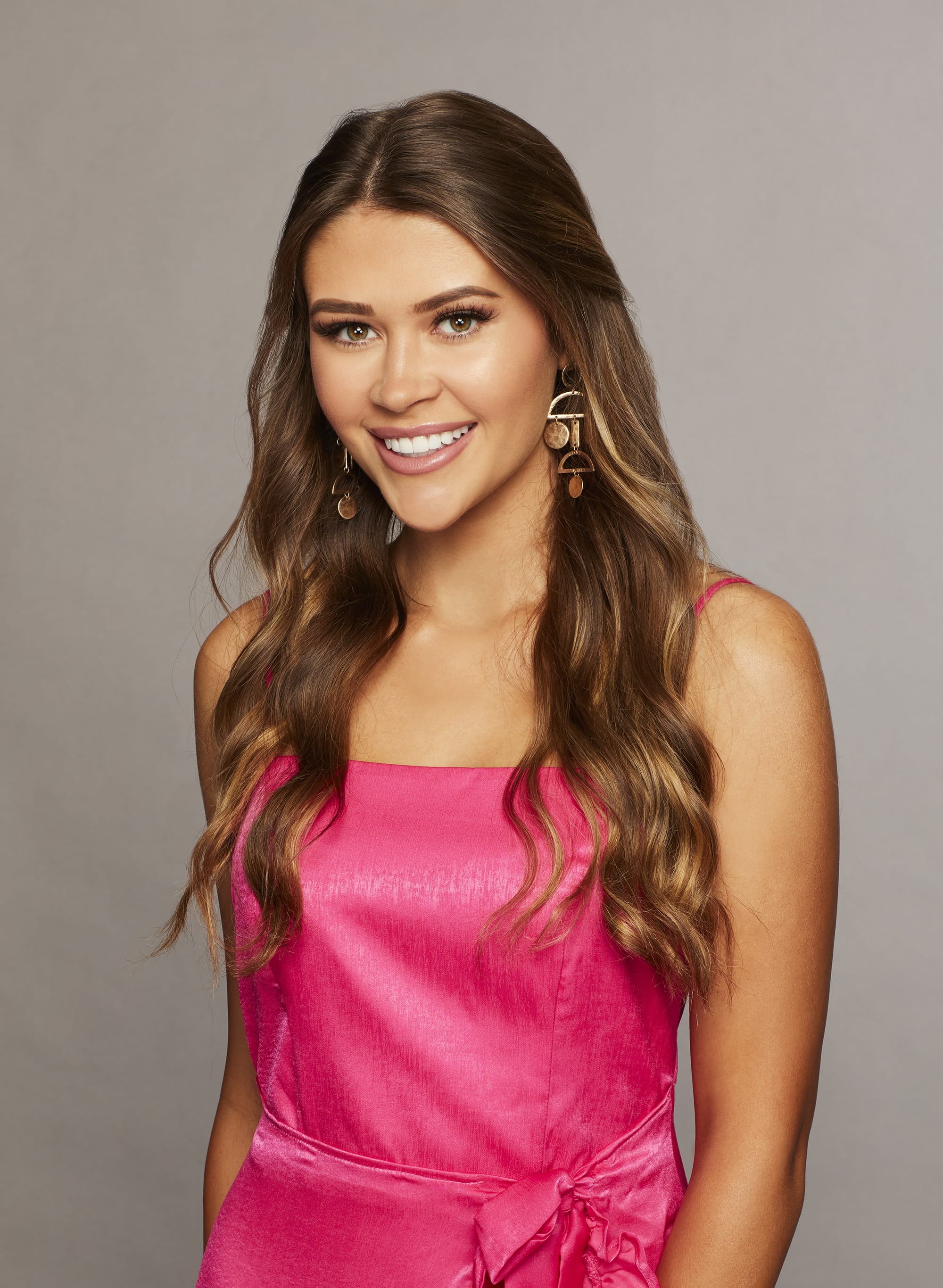 
An alumna of Virginia Commonwealth University will go primetime next month as one of the contestants on the next season of “The Bachelor,” vying for the heart of 26-year-old former NFL star Colton Underwood.

Caelynn Miller-Keyes (B.S.’17/MC), 23, is no stranger to the cameras. She graduated from VCU with a degree in broadcast journalism, was crowned Miss North Carolina 2018 and went on to become first runner-up in this year’s Miss USA pageant.

She’s also got some experience with glamorous romantic gestures. According to her bio on the official website for “The Bachelor,” Miller-Keyes once flew to Japan for a first date.

The first episode of Underwood’s season of “The Bachelor” airs Monday, Jan. 7, on ABC.