Manotri Chaubal is a sophomore Biology and Chemistry double major.

Chaubal’s proposal addresses current osteoporosis medications, which, according to Chaubal’s proposal “are limited in that they pose a high risk of symptoms.” To address this issue, her research focuses on understanding the expression of miRNA in bone formation and maturation as a potential treatment for diseases resulting in the loss of bone density such as osteoporosis or osteopenia.

After completing her bachelor degree, Chaubal plans to pursue a MD/Ph.D. in regenerative medicine. She hopes to conduct translational research at an academic center, specifically focused on bone regeneration. 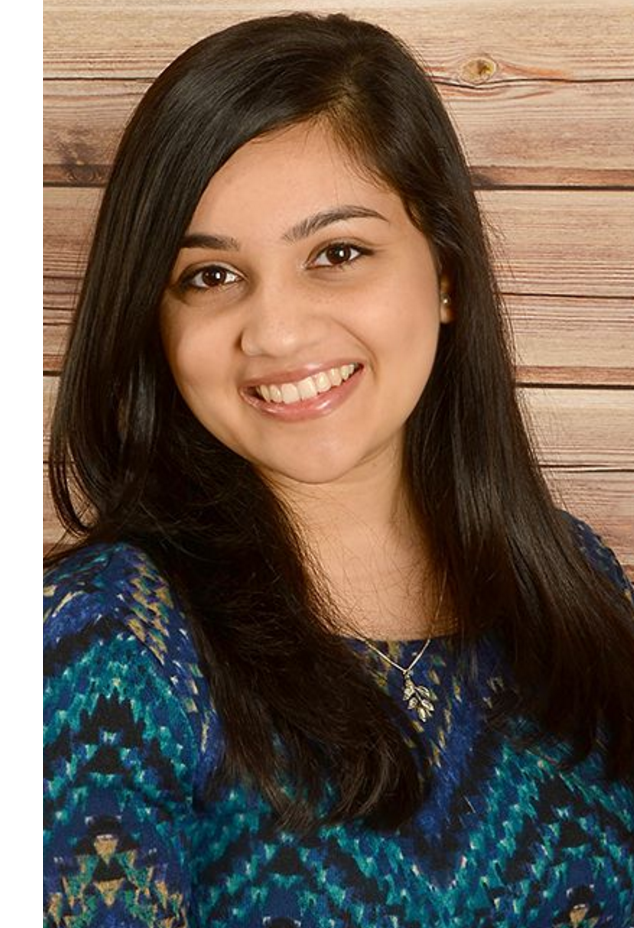 Childrey’s research proposal focuses on understanding the role of membrane lipids and fatty acids in the persistence and virulence of Y. pestis in unusual environments, such as soil.  Her second reserach goal is to explore the interactions of Y. pestis membrane components with exogenous molecules that may enhance the survival of the bacterium in otherwise unfavorable or sterile conditions that could be expected in clinical settings.

After completing her bachelor degree, Childrey plans to pursue a Ph.D. focused on pathogen biochemistry and cellular defense mechanisms.  Beyond graduate research, she also plans to pursue a post-doctoral position that is focused on the biochemical role of cellular membranes in the human immune response to foreign substances and pharmaceutical compounds.  Ultimately, Childrey’s long-term goal is to lead a research team to explore the versatility of biological defense mechanisms in relation to pharmaceutical tolerance and addiction behaviors. 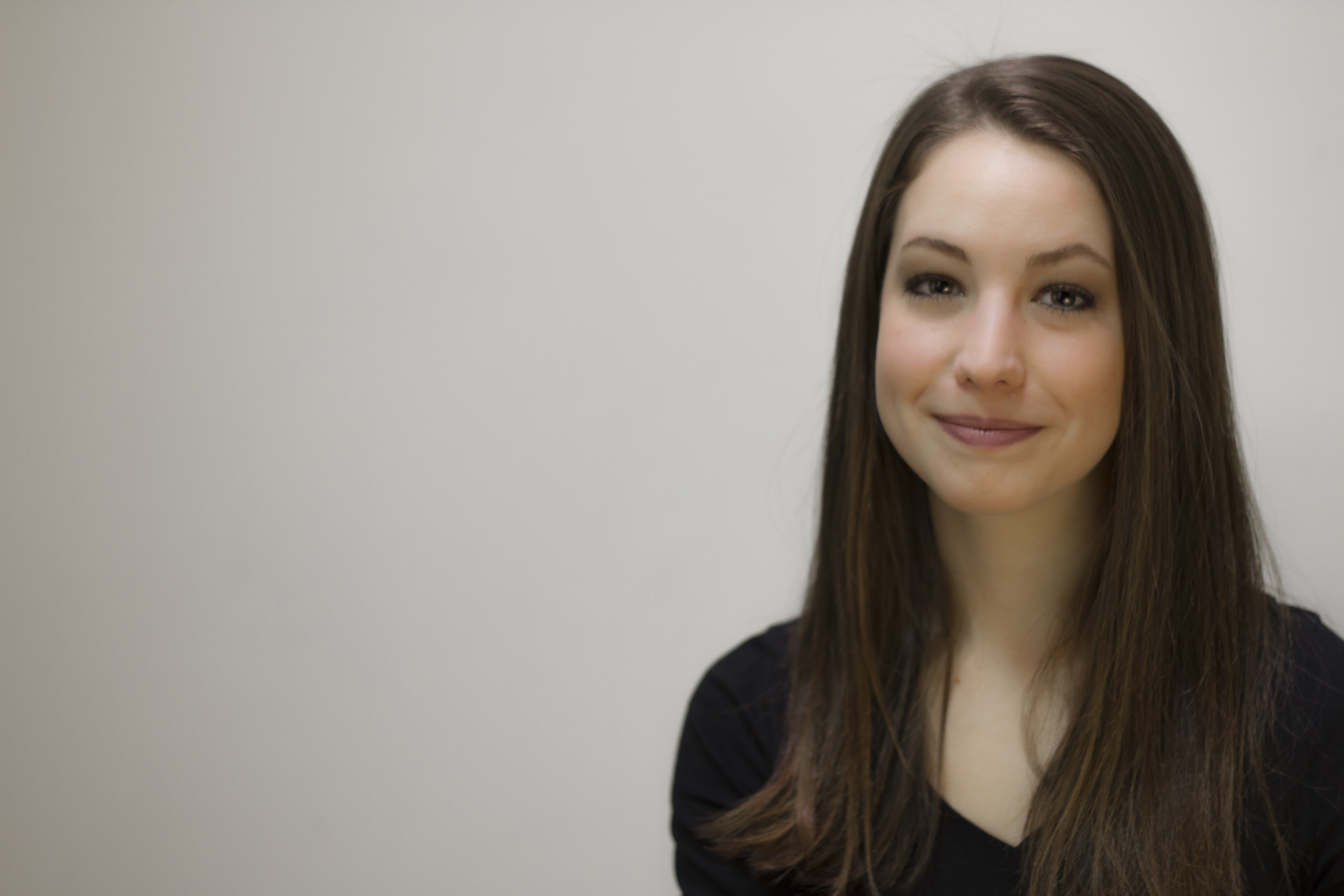 FitzGerald’s research proposal is focused on biocatalysis. After completing her bachelor degree, FitzGerald plans to pursue a PhD in medicinal chemistry. She is also interested in focusing her research on the pharmacological capabilities of biocatalysis. 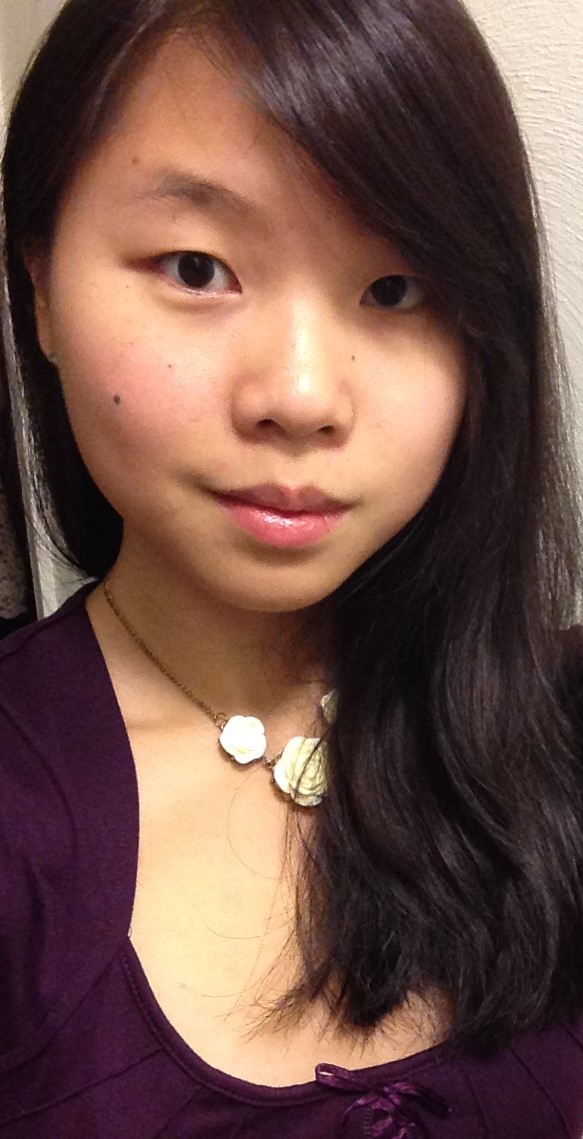 Whitehead’s research proposal aims to measure the gene expression of amputated axolotl limbs at strategic healing time points to determine if axolotl cells induce a pluripotent stage during the regenerative process. Understanding this progression, he says, “will allow us to compare healing mechanisms in mammals to those of axolotls, identify what molecules are differentially expressed, and then implement engineering strategies to improve regeneration and healing in humans.”

After completing his bachelor degree, Whitehead plans to obtain a Ph.D. in Biomedical Engineering with an emphasis on tissue engineering. He hopes to contribute to translational research to bridge the gap between scientific research and medical products. 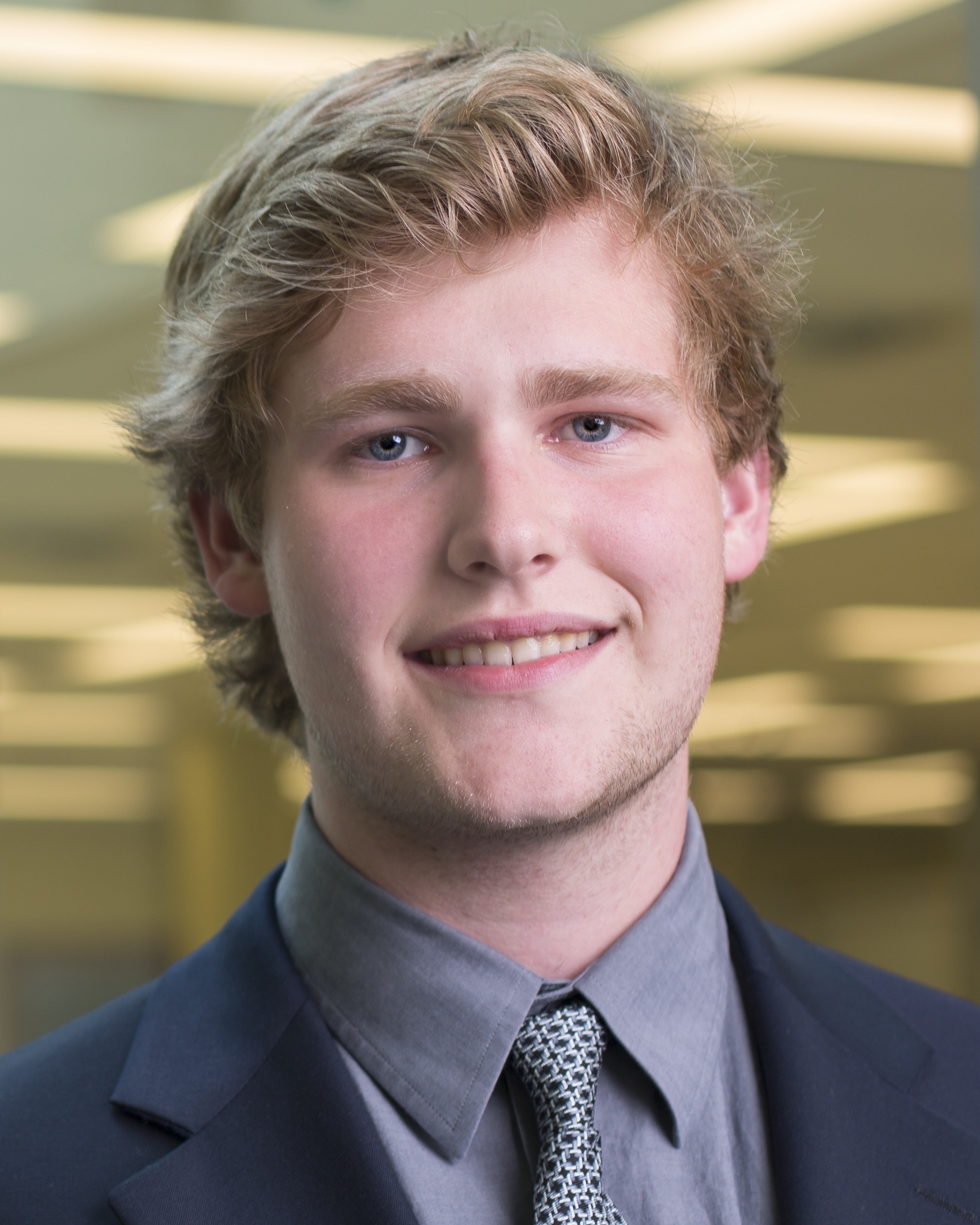 More on the Goldwater Scholarship:

The Goldwater Scholarship Program, which honors the late Sen. Barry M. Goldwater, was designed to foster and encourage outstanding students to pursue research careers in the fields of mathematics, the natural sciences and engineering. In last year’s competition, 272 Goldwater Scholars were selected from a field of 1,107 applicants who were nominated by their college or university. Each four year university can nominate up to four students each year. The Goldwater Scholarship will cover the cost of tuition, fees, books, and room and board up to a maximum of $7,500 per year.

All four nominees applied for the Goldwater Scholarship through the National Scholarship Office, which assists VCU students and alumni who wish to compete for prestigious national and international scholarships. 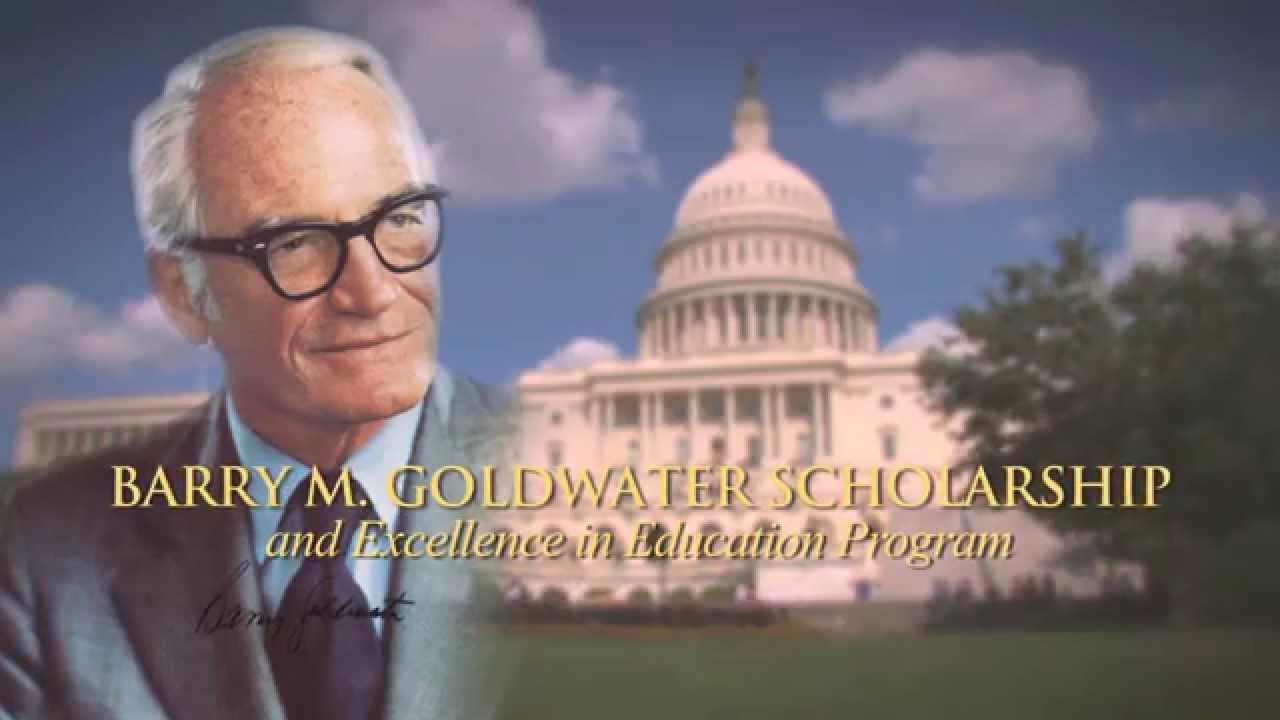