Tracy Stevens (B.S.’00/H&S; M.T.’00/E) remembers her grandma and her mom taking her to The Mixing Bowl Bakery in Richmond, Virginia, to pick out her birthday cake. Opened in 1926, the bakery has a longstanding tradition in many local families, and Stevens is sustaining those food memories as its owner since 2009. “The orders come in […]

Christal Davis (B.S.’14/E) started experimenting with makeup as a drama kid in high school. When she came to Virginia Commonwealth University to study health, PE and exercise science in the School of Education, she took a part-time job scooping ice cream at Cold Stone Creamery to help pay for books and other expenses but, she […]

Riding into a new role

Susan Ross (M.Ed.’74/E) takes the lead as president of the VCU Alumni Riding Rams Although Susan Ross (M.Ed.’74/E) has lived many places in the U.S. and overseas, the Richmond, Virgina, native moved back home six years ago and says this time, it’s for good. She grew up with wheels beneath her feet so it’s no […]

From a dare, VCU got its first female Rodney the Ram in more than 15 years 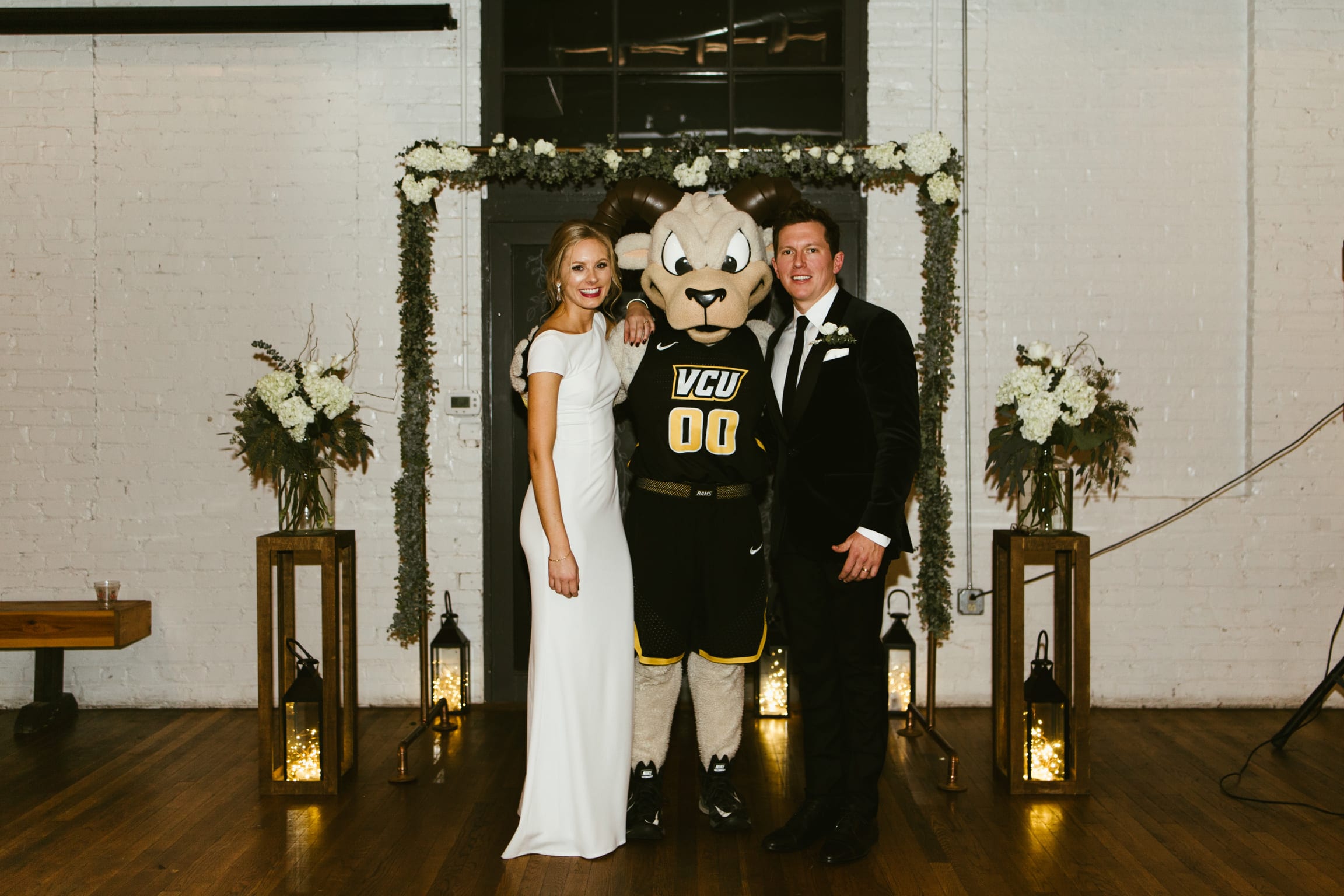 Danielle Hiser’s (B.S.’12/E; B.S.’12/H&S) more than three-year tenure provided outrageous tales, including the time she sprinted off the court and tripped over a cameraman.

Rodney Robinson (M.Ed.'11/E) teaches history of all types at the Virgie Binford Education Center, which serves students housed at the Richmond (Virginia) Juvenile Detention Center. Many of the students haven’t been to class regularly in years, and Robinson sees one of his main duties as helping them to deal with trauma and confusion enough to reset and get on track.

Award-winning teacher Rodney Robinson suggests books to read to understand the situation of the kids he teaches at the Richmond (Virginia) Juvenile Detention Center.

Alumna’s novel, featured in O, The Oprah Magazine, follows a 16-year-old who fakes her way through gay conversion therapy and discovers a sense of self

By Anthony Langley Andrew Dykstra (B.S.’08/H&S; M.S.’10/E) found his passion for sports early on as a 4-year-old constantly running outside to play. “I started soccer very early, wrestled in middle and high school, swam and even played football,” he says.­­ As Dykstra entered his senior year of high school at Osbourn Park High School in […]

The woman behind Hannah’s Women (still) finds inspiration at VCU

Some people come to college, get their degree and leave. That’s not Lucy Hudson (B.S.’04/H&S; B.A.’08/H&S; M.Ed.’11/E). “Sometimes I ask myself why I’m still here. It’s a hard question to answer,” says Hudson, assistant to the chair of the Department of Statistical Sciences and Operations Research in the Virginia Commonwealth University College of Humanities and […]