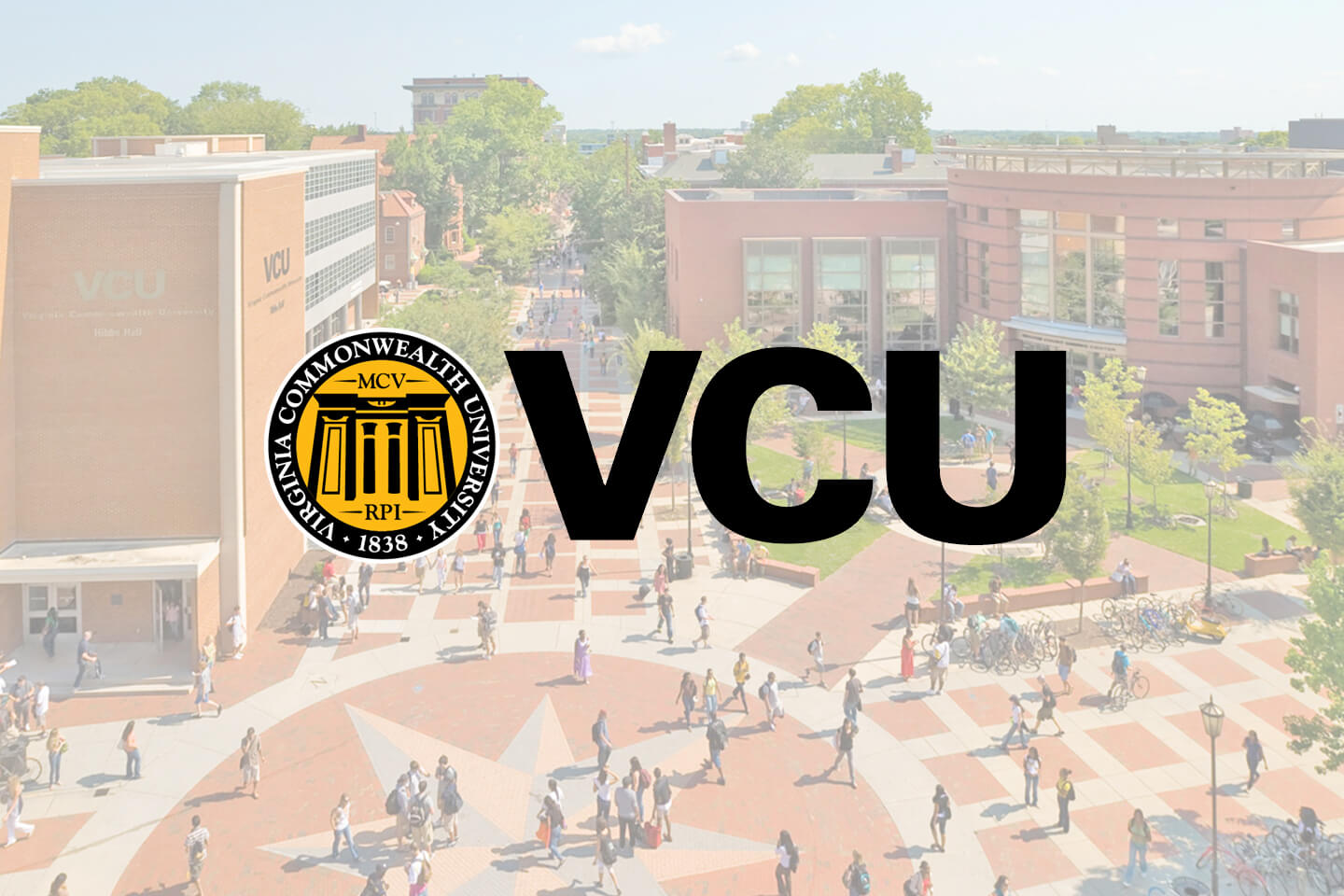 I am pleased that Fotis Sotiropoulos, Ph.D., has accepted the offer to be VCU’s next provost and senior vice president for academic affairs, effective Aug. 1. The Board of Visitors will officially consider his appointment at the May 14 meeting.

The provost serves as the No. 2 position at the university, and Dr. Sotiropoulos’ strength as an exceptional academic leader and accomplished scholar is particularly important. He has demonstrated excellence in student success and building a culture of inclusion. His established experience in strategic planning and building academic excellence will serve VCU well, including initiatives to develop innovative cross-cutting undergraduate and graduate degrees and cross-disciplinary experiential learning.

Dr. Sotiropoulos served as interim provost and senior vice president for academic affairs at Stony Brook University until late March, 2021. During his six months as interim provost, he led the academic affairs response to COVID -19 and served as part of the executive team leading SBU’s strategic budget initiatives. He also restructured the provost office to add vice provost positions focused on curriculum innovation and diversity, equity and inclusion.

Dr. Sotiropoulos has served as dean of the College of Engineering and Applied Sciences at SBU for the past five years, achieving significant growth in research, diversity and student success. He is recognized nationally and internationally for his research contributions in computational fluid dynamics with applications in wind and tidal energy systems, river hydromechanics, cardiovascular fluid dynamics, and aquatic swimming.

Dr. Sotiropoulos has published over 200 peer reviewed journal papers and book chapters and his research has been supported by NSF, NIH, DOE, and private industry. In the past few years he was named SUNY Distinguished Professor, received the Hunter Rouse Hydraulic Engineering Award from the American Society of Civil Engineers and was awarded the Borland Lecture in Hydraulics Award by the American Geophysical Union.

Dr. Sotiropoulos is a Fellow of the American Physical Society and the American Society of Mechanical Engineers, has twice won the APS Division of Fluid Dynamics Gallery of Fluid Motion, and is also a recipient of a Career Award from the National Science Foundation.

Prior to joining Stonybrook, Dr. Sotiropoulos was the James L. Record Professor of Civil, Environmental and Geo-Engineering; director of the St. Anthony Falls Laboratory; and director of the EOLOS wind energy research consortium at the University of Minnesota, Twin Cities. Prior to that, he was on the faculty of the School of Civil and Environmental Engineering at the Georgia Institute of Technology, with a joint appointment in the G. W. Woodruff School of Mechanical Engineering.

The search committee, under the leadership of Social Work Dean Beth Angell, should be recognized for their hard work and dedication to bring the search to a successful and timely conclusion.

In making this announcement, I express deep gratitude to Provost Gail Hackett, who has agreed to delay her retirement by a month to help in the transition. Very importantly, she leaves a highly functioning and diverse provost’s office that under her leadership over the past six years has made significant strides in student success, including our retention and graduation rates, need-based financial aid and student services, the quality of online courses and programs, and in hiring more diverse faculty.

Dr. Hackett also was a key leader in our budget redesign and Quest 2025 strategic plan. These are but a few of her accomplishments that we will acknowledge in more detail when we honor her for her service to VCU in a few months.