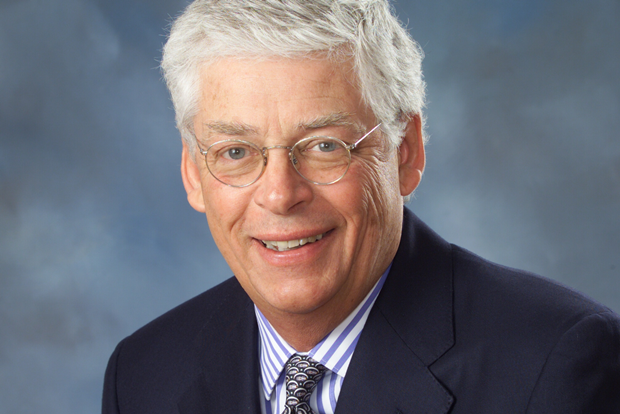 With great sorrow, I am writing that longtime friend, colleague and former vice rector Bill Royall has passed away. Many of us worked closely with and loved Bill over the years, and we are appreciative of and awed by the ways he made our university, our health system, and our lives better.

Our thoughts are with Pam and their families during this difficult time.

Bill was an integral part of the VCU family for more than 50 years. He earned his bachelor’s degree in mass communications in 1972 and continued to serve on The Richard T. Robertson School’s advisory board for three decades.

He served on our BOV from 2011 to 2015, including as vice rector and chair of the Governance and Compensation Committee. He also co-chaired the ICA Advisory Board and served on the VCU Health System Authority Board, the VCU Real Estate Foundation, and the Ram Athletic Fund’s Scholarship Society.

For decades, Bill and Pam were paragons of engagement and philanthropy at VCU, serving as co-chairs of the Institute for Contemporary Art fundraising campaign. They contributed $5 million to the project personally and helped raise more than $30 million more. Today, the Royall Forum is, quite fittingly, the grand entrance to the ICA.

In many ways, Bill and Pam have helped position VCU and VCU Health System on the national stage. At VCU Massey Cancer Center, they established the Kiecker-Royall Innovation Award to promote promising cancer-related scientific research and the Accelerate Clinical Trials (ACT) Now for Cancer Research Fund, and they strongly supported Massey’s Research Pavilion in the McGlothlin Medical Education Center. Bill and Pam also catalyzed our work in the VCU Parkinson’s and Movement Disorders Center and in the Virginia Treatment Center for Children, and they made significant gifts to Athletics, the School of Business and the School of World Studies. I was proud to award them the Edward A. Wayne Medal in 2017.

Bill was a kind and remarkable man, a visionary leader, and he made everything and everyone around him better. His fearless leadership helped make us stronger, more intrepid, and more resolute in our mission as a 21st century research university and health system committed to a better human experience for everyone.

He lived fully committed to and wholly supportive of what matters most. His legacy at VCU and VCU Health is profound, as is the impact he made on all of us. We will miss him and are forever grateful to him.