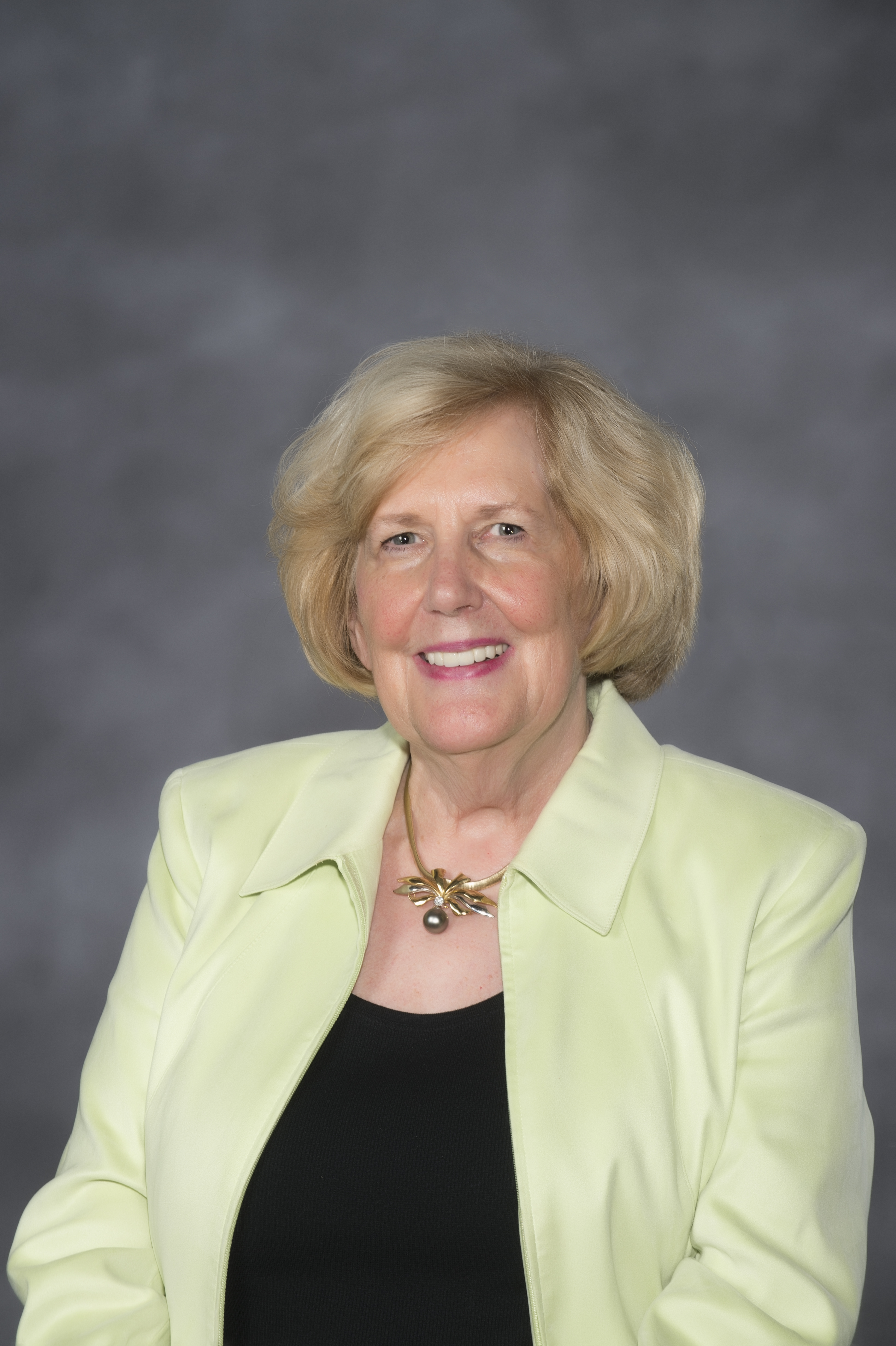 With a heavy heart, I write to inform you that Phoebe Hall, rector of our Board of Visitors, has passed away. She was one of the finest human beings I have known, worked with, and learned from, and she will be sorely missed by all of us who had the fortune to be her colleague and her friend.

Without pomp and circumstance, Phoebe modeled what we want everyone connected with Virginia Commonwealth University to be. She was kind, gracious, and utterly unpretentious. She was brilliant, driven, and enormously talented. She treated everyone with respect and compassion. Phoebe was a wise and strategic leader who inspired all of us to be better, do better, and make life better for those we serve.

She was, in every way, a remarkable human being who dedicated her life to helping people discover the very best in themselves and each other. And in doing so, she made everyone who knew her better, and she made VCU better. We are forever a stronger university because of Phoebe Hall.

Along with her late husband Frank, who also served on our Board of Visitors from 2014 to 2015, Phoebe co-founded Hall & Hall PLC, where she served as CEO and senior partner and practiced family law, elder law and estate planning. She joined VCU’s Board of Visitors in 2015, when then-Gov. Terry McAuliffe appointed her to serve out her husband’s unexpired term, and was re-appointed to a second four-year term in June 2018. She was elected to serve two terms as rector of the board in 2017-18 and 2018-19. She also served as member of the VCU Health Board of Directors.

Phoebe earned many honors and awards for her professional and volunteer contributions to the community, including the Leaders in the Law and Influential Women of Virginia awards from Virginia Lawyers Weekly and the Woman of Achievement award from the Metro Richmond Women’s Bar Association. She was named a Super Lawyer from 2011 to 2019 and was elected a fellow of the Virginia Law Foundation. She actively supported a host of charitable causes, including the Alzheimer’s Association, the VCU Massey Cancer Center and Wills for Seniors, which provides free legal estate planning services to eligible seniors.

On behalf of all of us at VCU, I extend deepest sympathy to Phoebe’s family as they finalize arrangements.

In the meantime, Vice Rector John Luke will serve as acting rector until the Board elects a new rector in March. John served as rector 2015-17. Gov. Ralph Northam will appoint a new member of the Board soon.

In her final message to the BOV, Phoebe said she would most miss the students who are bright beacons of the future who embrace the call to make this world a better place.  In doing so, they follow her remarkable example. Phoebe was a bright beacon for all of us, and we will miss her.