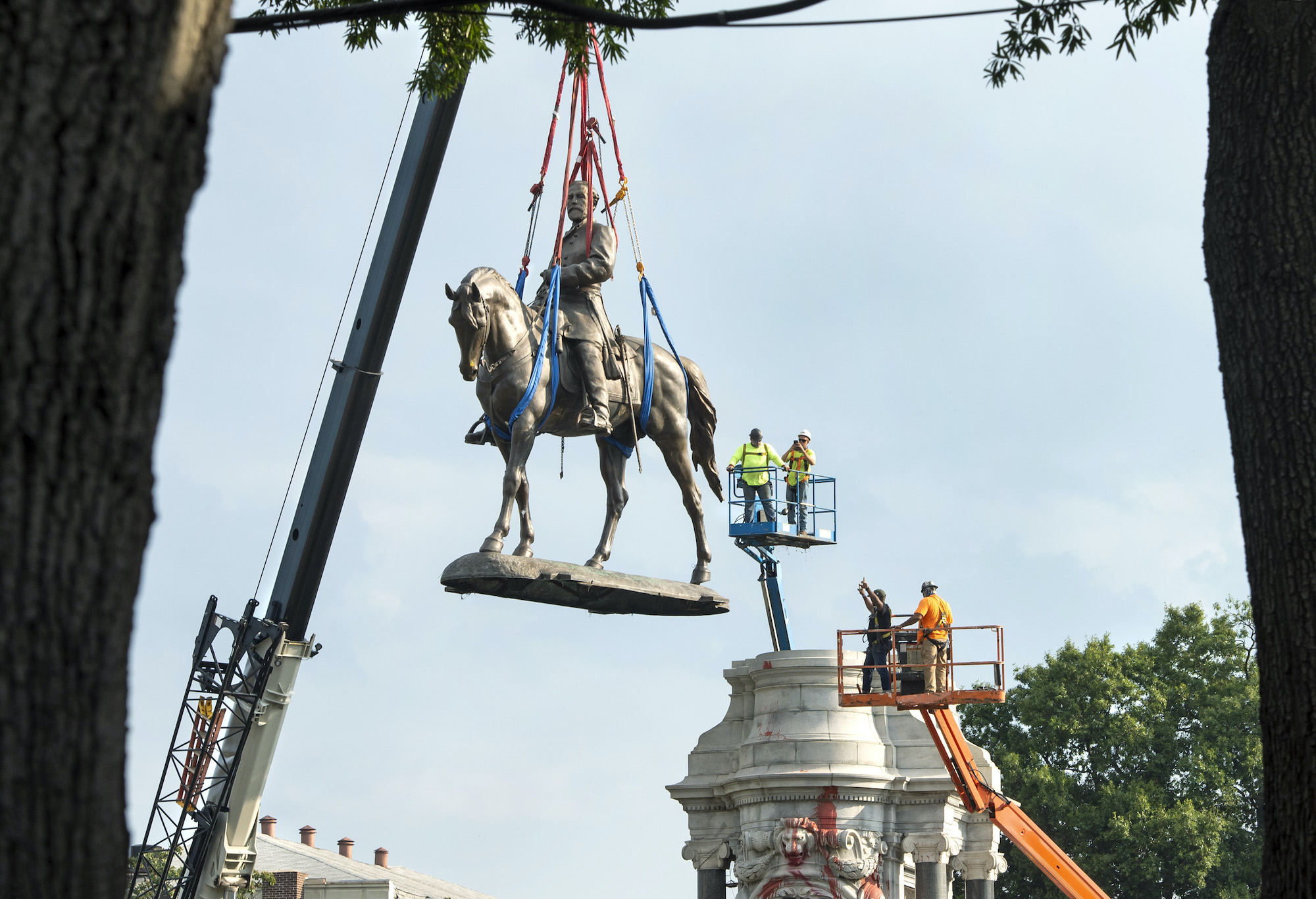 Virginia Commonwealth University (VCU) was featured in an article by The Washington Post on Nov. 26, 2021. The article details challenges faced by Virginia universities in renaming campus landmarks and promoting diversity. Aashir Nasim, Ph.D, vice president of the VCU Office of Institutional Equity, Effectiveness and Success, shares insight on how George Floyd’s death impacted decision-making and rhetoric at universities.

“At Virginia Commonwealth University, in Richmond, the Black share of enrollment, 18 percent, mirrors the share in the state population. The public university has witnessed close-up the intensity of the racial justice movement in the past year and a half that swept Confederate monuments, including a gigantic statue of General Robert E. Lee, from the streetscape of a city that was once capital of the Confederacy.

The fervor touched the campus too. VCU’s governing board voted in September 2020 to rename several buildings that had honored Confederate leaders, including the Jefferson Davis Memorial Chapel.

‘George Floyd’s death had a catalytic effect in terms of a sense of urgency to do it now, to create an environment where everyone can feel welcome,’ said Aashir Nasim, VCU’s vice president of institutional equity, effectiveness and success.

Nasim, who is Black, said the racial justice movement has confronted universities with fundamental questions about how knowledge is generated and who is considered an intellectual authority. People are challenging institutions, he said: ‘Do they actually care and support their students?'”