Monuments not easily removed in education, healthcare and justice: a call to the 21st century urban public research university 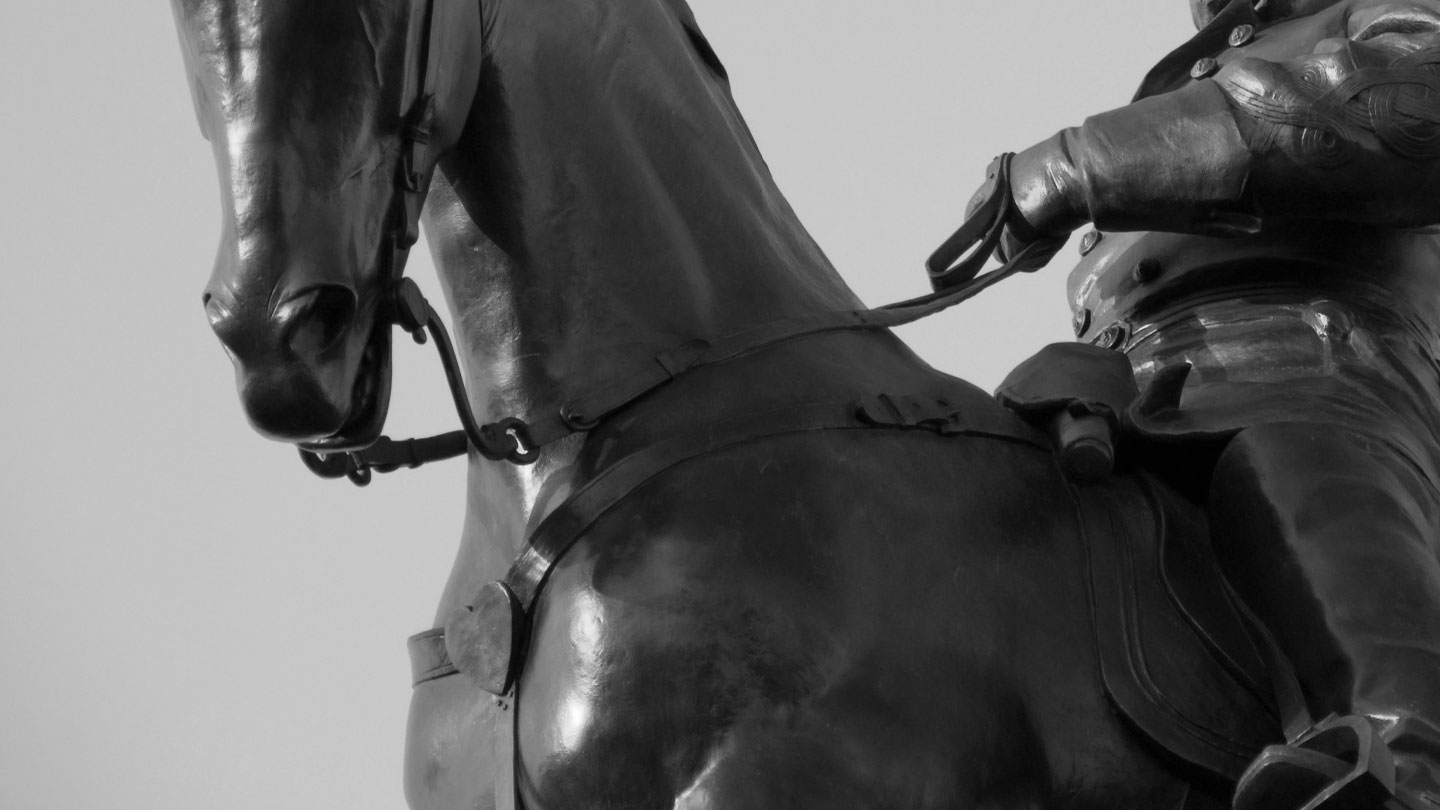 When I was an undergraduate student in the 1990’s, I wrote an opinion essay that called for the renaming of the John C. Calhoun Expressway in Augusta, Georgia. The essay later was published, in part, as an editorial in my home city’s conservative-leaning newspaper. Calhoun, a former South Carolina senator and U.S. Vice President, was considered to be a political leader in the defense of slavery and the subjugation of blacks. In retrospect, his name born on the expressway probably was fitting, as it bridged over, and in some cases, bulldozed through the city’s predominantly black communities. In a city population of about 200,000, with 55% identifying as black or African American, I believed there to be more unifying figures in Augusta’s storied history that could bridge our disparate cultural and political landscapes. More than a decade later, I would appreciate my father’s efforts as a city commissioner to renew this call, in terms of the expressway ‘stymying economic development in the community’. Since then, the nation, my home city included, has been engaged in a rather contentious debate about the removal of such artifacts considered dispiriting and divisive.

But these markers and monuments, and the legacies that they perpetuate, are not evidenced only in tangible culture such as avenues and street sign posts, public parks and schools. The legacies of discrimination and racism also influence beliefs and ideas about who among our children is entitled to the best public education, who among our infirmed and sick is entitled to receive state-of-the art healthcare, and who among our accused or victimized is entitled to fair justice. The incredibly measured progress toward toppling these institutionalized monuments, also considered intangible culture, shows it will take more than a bulldozer or crane at the midnight hour to dismantle the consequential impacts of concentrated poverty and neighborhood segregation, disenfranchisement, health disparities, underfunded schools, and unfair sentencing laws. Indeed, these intangible monuments still stand tall, even after a park statue is removed or a public school name is changed.

It is true that pulling down historically divisive monuments, like low hanging fruit, can feed a body politic hungry for, in fact, starving for, broad inclusion. However, the harder to reach fruit, or the kind of fruit that can replenish the malnourished soul of a nation will require that our populace engage in critical inquiry and reflection. This process is necessary to derive a truth that makes evident approaches or pathways to permanently remedy disparities and to reconcile inequities. From this process, we need to achieve something equitable and fair — something we have never achieved as a nation, a commonwealth, a city, or as an institution. In this manner, we need breakthrough or open innovation.

So, considering all of this, what is the role of a 21st century urban public research university in the process of reconciling this dialectical tension? What is our role as the most demographically diverse research university in the Commonwealth, which happens to be situated in a city known civically and colloquially as the capital of the Confederacy? And, how do we – iCubed faculty, partners, postdocs and visiting scholars – envision the role of our institute in helping to dismantle monuments not easily removed?

This is the CONCEPT for the 21st century premier urban public research university. This is one way in which our university can reconcile the dialectical tension between our past, present and future. And, with your continued support, this is the manner in which iCubed will move forward to remove the monuments that persist in education, healthcare and justice.