New presidents took office this month for both VCU Alumni and the MCV Alumni Association of VCU. Michael D. Whitlow (B.S.’74/MC) leads VCU Alumni’s board of governors, and Bronwyn Burnham (B.S.’89/P), sits at the helm of MCVAA’s board of trustees. Both bring deep connections to VCU and a strong passion to serve their alma mater […]

The VCU School of the Arts ranked in the top 5 of the 2021 U.S. News & World Report rankings, and its Sculpture program retained its No. 1 spot.

In his annual address, Rao outlined his vision for VCU’s future in a challenging national landscape, and revealed the launch of a new student innovation storefront.

David Baldacci once wrote stories in secret at VCU. Now he has millions of readers around the world. 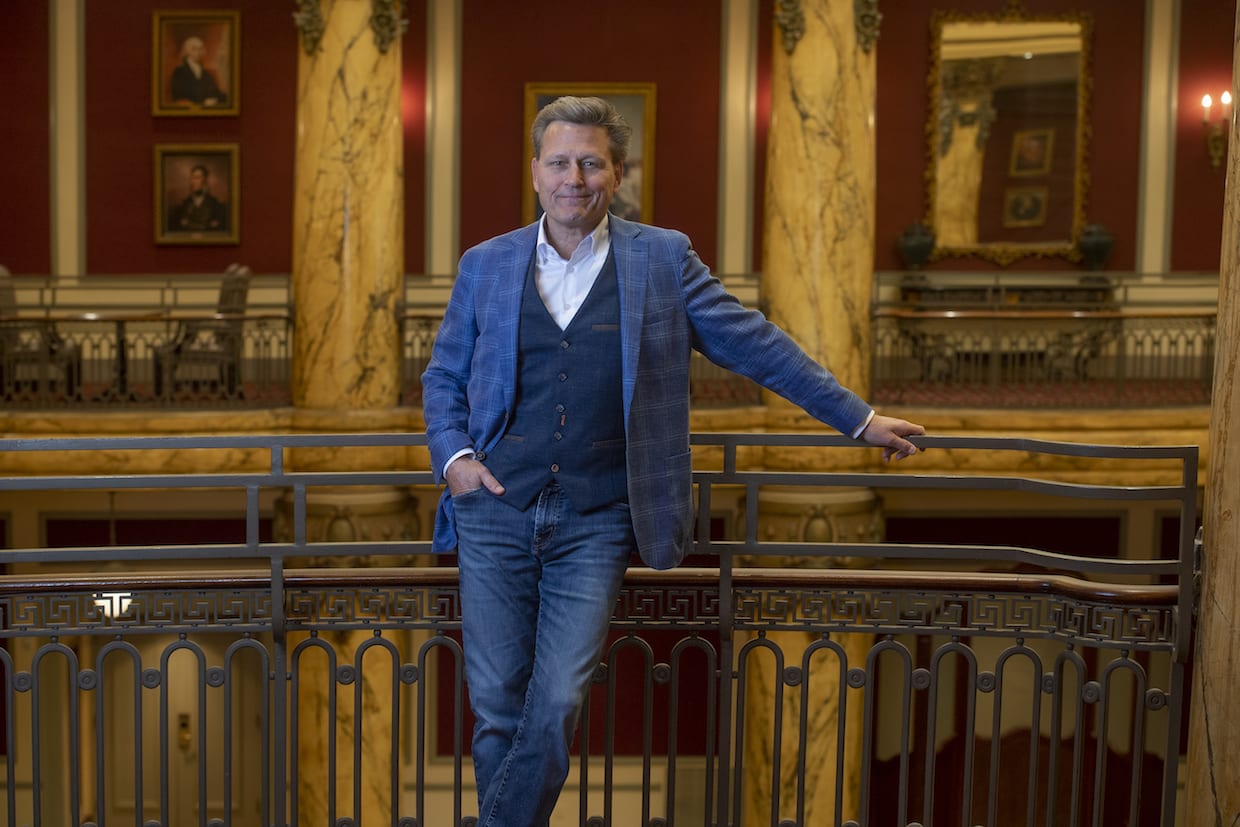 Decades after Baldacci graduated from VCU and left town for law school, he still closely identifies with the university and its students.

Combined awards for sponsored research programs totaled $310,216,377, representing a jump of 14.6% from VCU’s $271 million in funding from the previous fiscal year.

The Long-term Impact of Military-relevant Brain Injury Consortium (LIMBIC) will study the ongoing health impacts of combat concussions, such as those from blasts, bullets and hand-to-hand fighting as well as vehicle accidents, sports injuries and falls.

Ed Peeples conducted extensive research in issues of social justice and was a civil rights advocate who was involved in a variety of human rights reforms in Virginia.

As he prepares to speak at commencement, Boris Kodjoe recalls his road from VCU to Hollywood

In 27 years as head tennis coach at Virginia Commonwealth University, Paul Kostin has just about seen and heard it all. He’s coached hundreds of players of varying abilities and personalities, and they have challenged him in seemingly infinite ways. Still, he has only encountered one Boris Kodjoe (B.S.’96/B), and he has never faced a conundrum […]

Mark your calendars for March 7-11 as the VCU Rams travel north to Washington, D.C., for the 2018 A-10 Men’s Basketball Tournament. Join VCU Alumni and the VCU community for a host of exciting tournament activities! Need help getting around D.C.? Plan your Metro trip online.