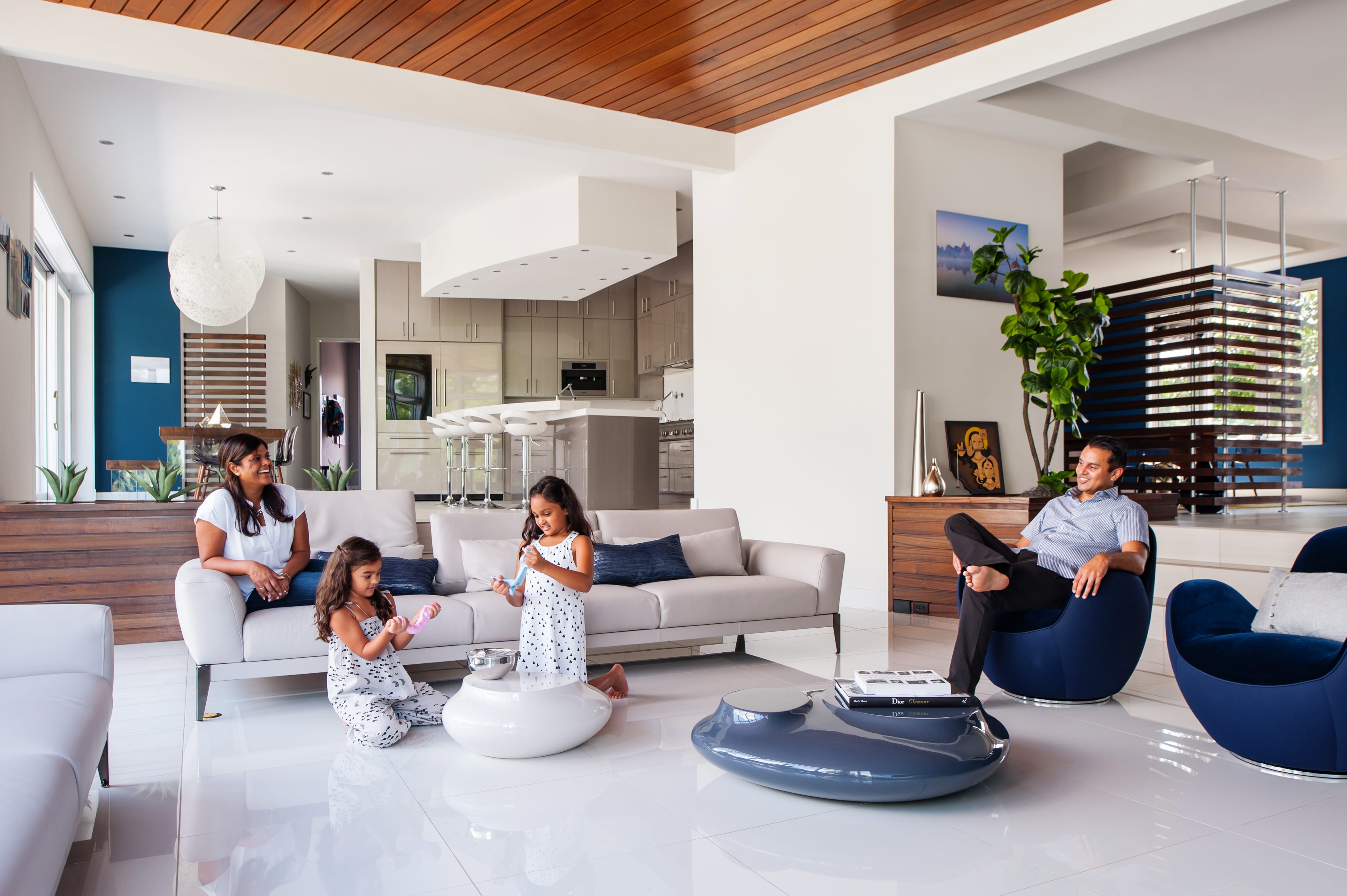 As he conducts cancer research, Omar Mian’s education — and his father — are never far from mind

Omar Mian shared his perspectives with M.D.-Ph.D. students at their 2019 fall retreat.

The Long-term Impact of Military-relevant Brain Injury Consortium (LIMBIC) will study the ongoing health impacts of combat concussions, such as those from blasts, bullets and hand-to-hand fighting as well as vehicle accidents, sports injuries and falls.

Preparing students for a healthy start to medical school 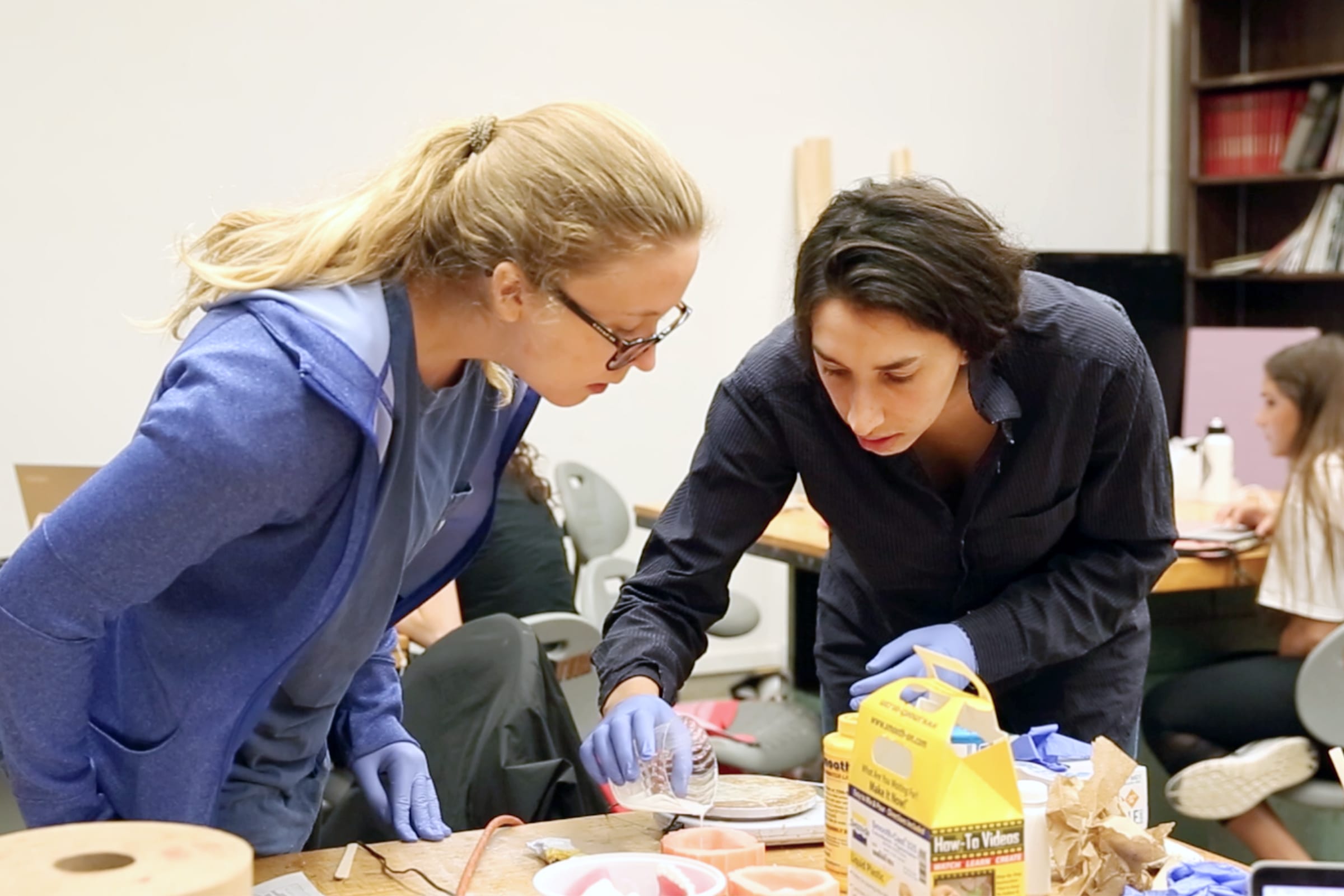 Morgan Yacoe (B.F.A.’11/A) a conceptual artist and educator who is trained in sculpture and medical science, is dedicated to investigating the relationship between art and medicine.

By Erica Naone Juk “J” Ting, D.O. (B.S.’90/H&S), 49, insists he’s an “average Joe.” Coming from a Virginia Commonwealth University alumnus who’s both a practicing physician and an airline pilot, the claim is a bit hard to swallow. Ting worked as a stadium doctor at Dodger Stadium in Los Angeles for 11 years. His passion […]

A well-known forensic toxicologist, Peace has traveled the world presenting research on groundbreaking subjects such as uses and misuses of electronic cigarettes.

A mission to protect vulnerable children

By Erica Naone Robin Foster, M.D. (M.D.’89/M; H.S.’92/M), has barely slept. She worked a night shift in VCU Health’s pediatric emergency department, she explains, as she navigates the hallways of the Children’s Pavilion at Children’s Hospital of Richmond at VCU. She excuses herself briefly to check on a family. She can’t stay with them long […]

By Julie Young A pioneering virologist with medical and doctoral degrees from the Virginia Commonwealth University School of Medicine has unlocked secrets to a deadly flu virus through plots and twists befitting an Indiana Jones movie. As a med student in the mid-1980s, Jeffery Taubenberger, M.D., Ph.D. (M.D.’86/M; Ph.D.’87/M) couldn’t have imagined that his chief […]