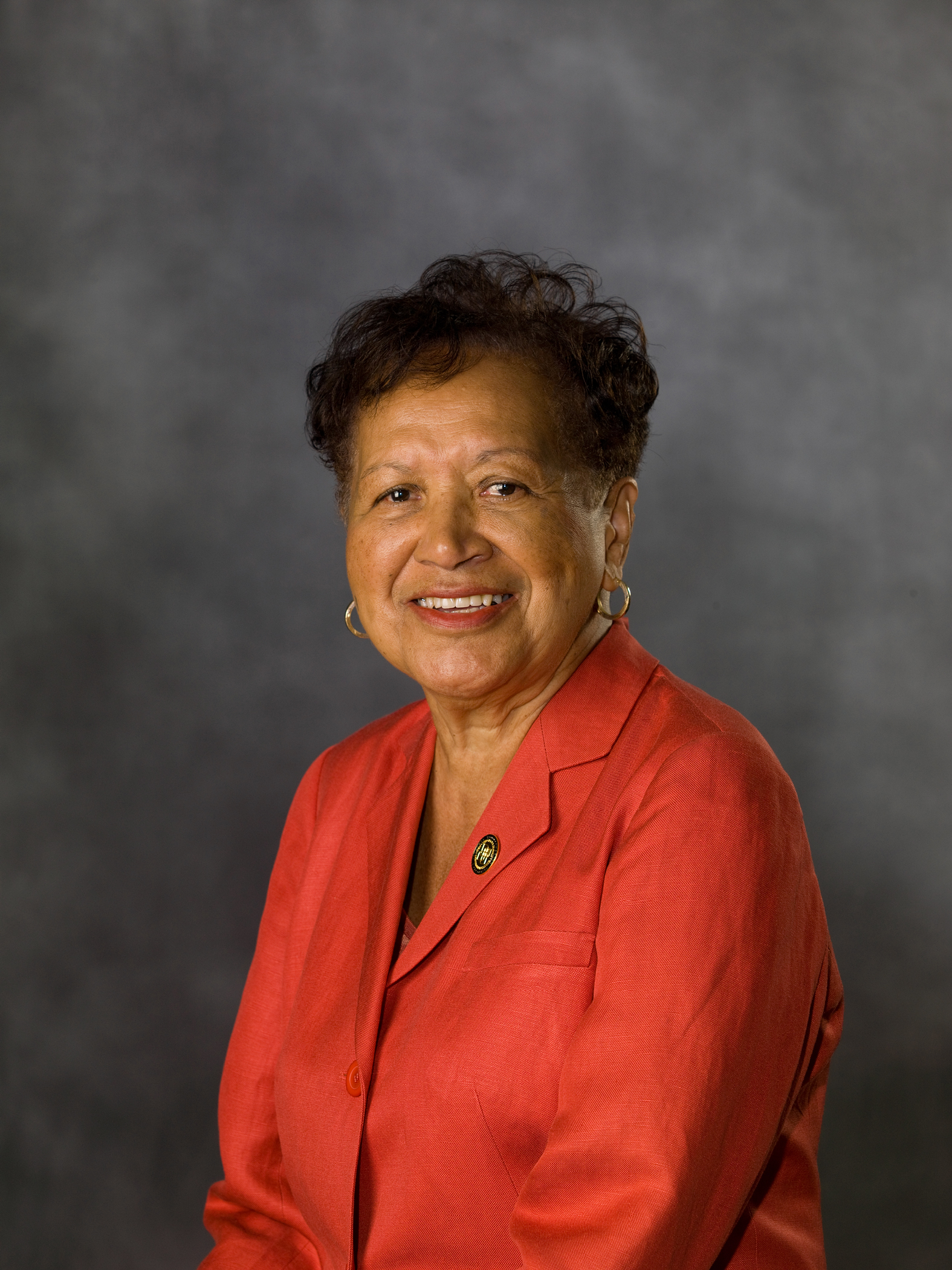 Although Grace E. Harris, Ph.D., graduated with honors from Hampton Institute (now Hampton University), she was denied admission into graduate school at Richmond Professional Institute, one of VCU’s predecessor institutions, because of her race.

“I applied to RPI because of the reputation of the School of Social Work, which was started on the basis of the same kind of interests I had regarding community outreach and involvement with people,” she says. “But [the dean] informed me in person that because of the laws of the state that, at that point, I would not be considered for acceptance.”

She would later return to RPI to complete her master’s in social work and ultimately lead the school that initially rejected her.

“The whole effort of the school was to build and to be helpful and to make the community a better place, which is what I wanted to do,” she says.

Harris’ long career at VCU began in 1967 when she joined the social work faculty. She became dean of the School of Social Work in 1982 and then VCU’s vice provost for continuing studies and public service in 1990.

When she retired nine years later, as provost and vice president for academic affairs, she had twice served as acting president of the university. She says her proudest accomplishment occurred at her retirement when VCU’s Board of Visitors established The Grace E. Harris Leadership Institute to honor her longstanding leadership, service and contribution. Sixteen years later, Harris continues to serve as the visionary leader of the institute where, she says, “I have the pleasure of seeing my legacy live on through their programs and mission.”

The university also rededicated the former School of Business building as Grace E. Harris Hall and has recognized Harris with numerous awards and honors, including the Presidential Medallion Award, the Presidential Award for Community Multicultural Enrichment and the Riese-Mellon Award. She also was cited for her leadership in establishing the first, long-range strategic plan for VCU.