$6.8M grant supports research at VCU interdisciplinary center on opioids and other addictions 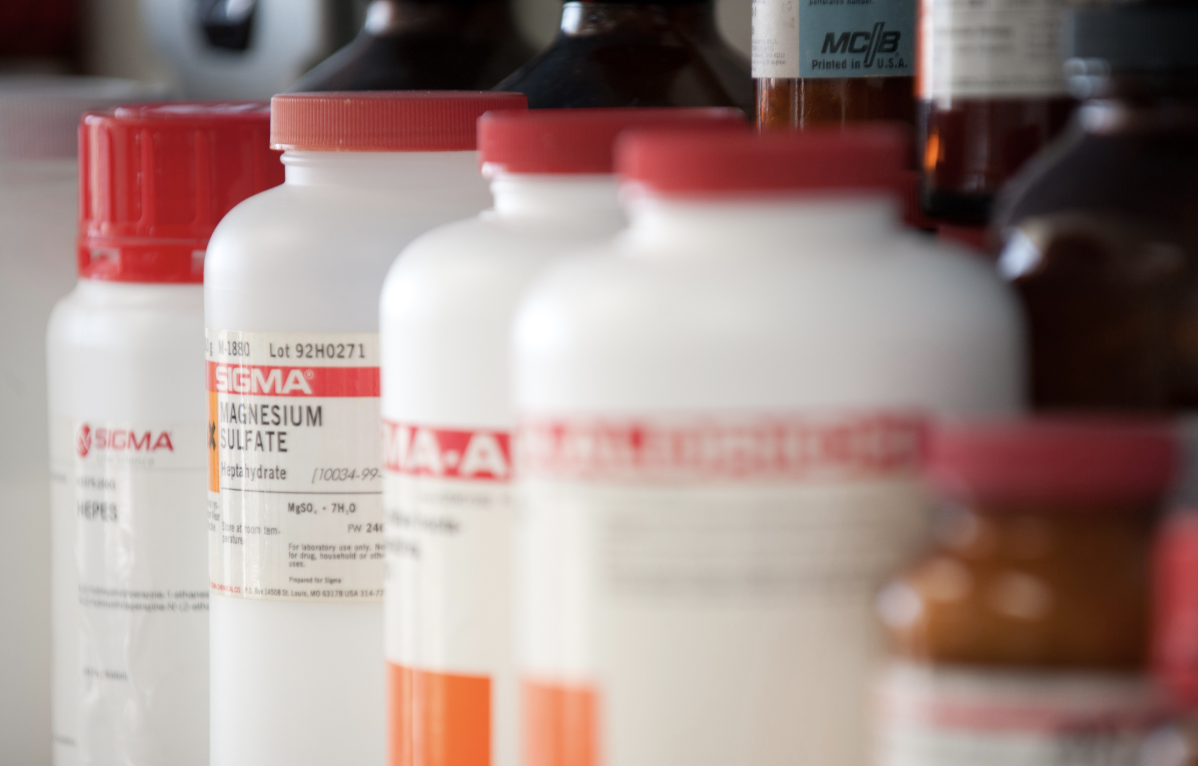 Every day more than 130 people in the United States die from opioid overdose, according to the Centers for Disease Control and Prevention — enough people each year to fill an Olympic stadium.

That’s why Virginia Commonwealth University’s School of Medicine and School of Pharmacy have teamed up on a $6.8 million grant from the National Institute on Drug Abuse to support an interdisciplinary research center on addiction to opioids and other drugs of abuse.

The grant to the Central Virginia Center on Drug Abuse Research at VCU will encourage researchers at Virginia universities and collaborating institutions to work together on projects that cut across scientific disciplines to treat drug addiction and the damage it wreaks.

William Dewey, Ph.D., the center’s director and chair of the Department of Pharmacology and Toxicology at VCU School of Medicine, has led research on opioid and other addictions for more than four decades at VCU. Dewey said he views the center’s five-year funding as pivotal in the search for solutions to the suffering caused by the opioid crisis.

“Drugs of abuse like opioids don’t care what area of study someone specializes in,” Dewey said. “We are approaching research on these drugs the same way.”

The grant will fund work in four key areas:

“With the magnitude of this health crisis, the work of Dr. Dewey’s team is critical to fighting this epidemic. We are extremely pleased about this grant and the collaborative approach it supports – it is a testament to Bill’s longstanding work in this area,” said Peter Buckley, M.D., dean of the VCU School of Medicine and executive vice president for medical affairs at VCU Health System.

In addition, the grant will allow up to $120,000 per year to support promising drug-abuse research proposals from other researchers. Funds for these pilot grants include support from VCU’s vice president for research and innovation and VCU’s schools of Medicine and Pharmacy as well as NIDA.

“This grant continues VCU’s commitment to transformative and impactful research aimed at understanding and alleviating the suffering we see in the opioid epidemic,” said P. Srirama Rao, Ph.D., VCU’s vice president for research and innovation. “VCU’s national reputation for discovery in the area of substance abuse and addiction is bringing bold and ambitious new opportunities for our faculty to pursue multidisciplinary research.”

By bringing together researchers who study differing ways opioids and other drugs interact with the human body — from pain receptors to the gut to the central nervous system — the center will pursue novel treatments.

“Opioid abuse is a complex issue. This grant will encourage scientific research across the silos that so often keep people from working together,” said Lichtman, core leader and scientific director.

“The opioid crisis has many facets, from molecular chemistry and pharmaceutical research to the health care providers at the front lines. A health research center that draws together different perspectives is a perfect match for VCU,” said Joseph T. DiPiro, Pharm.D., the Archie O. McCalley Chair and Dean of VCU School of Pharmacy.

“We want to stop this awful scourge that is destroying so many lives,” Dewey said. “If our research means we save one life that alone will be worth it.”