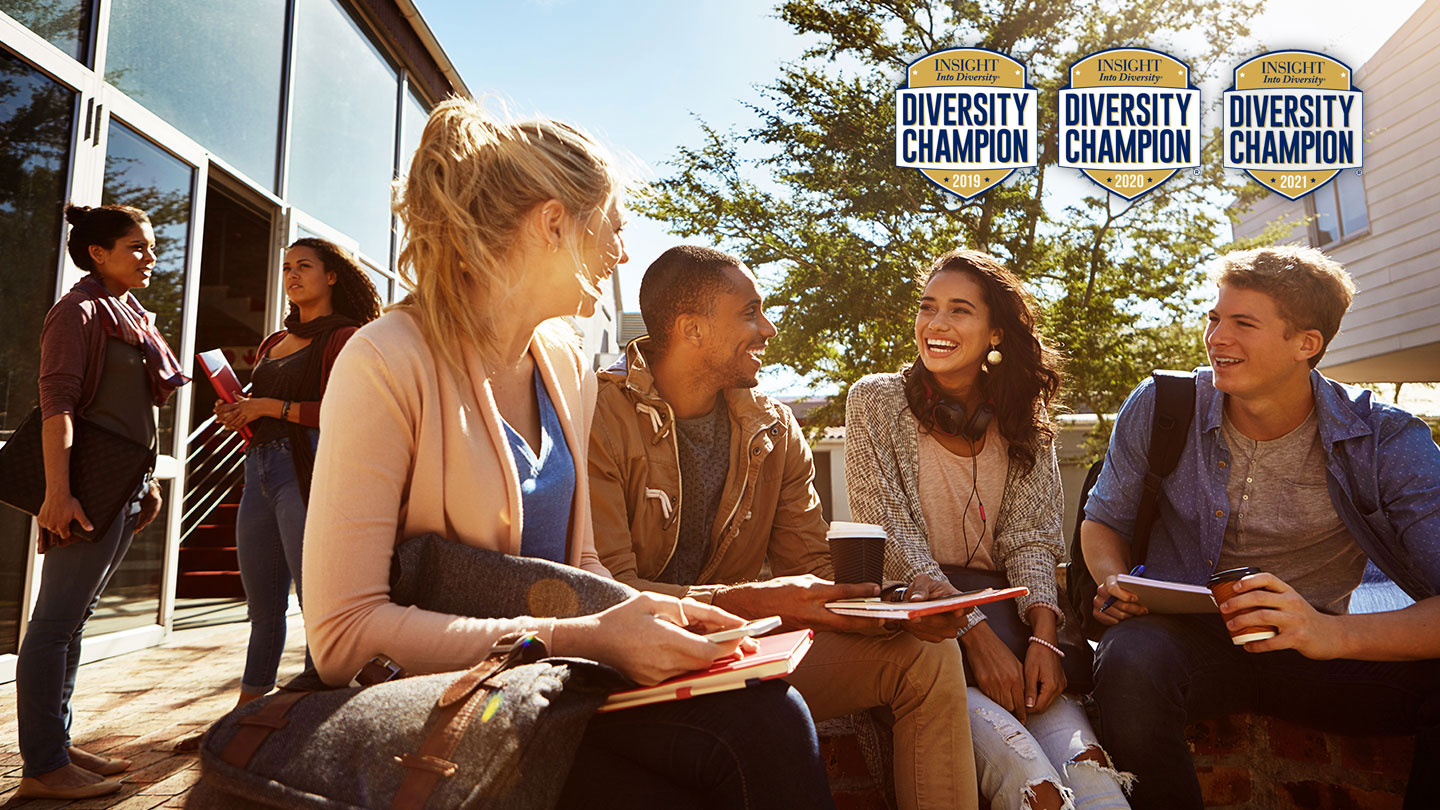 Virginia Commonwealth University (VCU) has received the 2021 Higher Education Excellence in Diversity (HEED) Award, with special distinction as a Diversity Champion, from INSIGHT Into Diversity magazine for the third consecutive year.

The annual HEED Award is a national honor recognizing U.S. colleges and universities that demonstrate an outstanding commitment to diversity and inclusion throughout their campus. VCU will be featured as a HEED Award recipient in the November 2021 issue of INSIGHT Into Diversity magazine.

“We created the HEED Award 10 years ago to to highlight the difficult and often unrecognized work being done by diversity leaders across higher education,” said Lenore Pearlstein, co-publisher of INSIGHT Into Diversity magazine.

INSIGHT Into Diversity also recognizes selected institutions — those that rank in the top tier of HEED Award recipients — as Diversity Champions. These institutions exemplify an unyielding commitment to diversity and inclusion throughout their campus communities, across academic programs, and at the highest administrative levels. “Known for their visionary leadership, Diversity Champions serve as models of excellence for others in their dedication, vision, and commitment to ensuring DEI is in their very foundation,” INSIGHT Into Diversity stated in their November 2021 issue. “They exceed everyday expectations, often eclipsing their own goals.”

Aashir Nasim, Ph.D., is the vice president and vice provost for institutional equity and VCU’s chief diversity officer. “Diversity, equity and inclusion are at the core of VCU’s values. Receiving this award three years in a row, in addition to the distinction of Diversity Champion, affirms VCU’s innovative and concerted efforts toward a fair and just learning and working environment.”

VCU’s continued success is due in part to its ability to coalesce and carry out its DE&I mission. Manuel Liban, Director of Communications and Information Management with VCU’s Office of Institutional Equity, Effectiveness and Success (IES) highlighted the ways in which the office  translates its value principle of diversity and inclusion into value practices. “At VCU, it’s not about rhetoric. It’s about our commitment to developing unique approaches and maintaining our pledge to deliver them in a way that creates positive, long-term impacts across the university.”

For more information about the HEED Award or the Diversity Champion recognition, visit insightintodiversity.com.