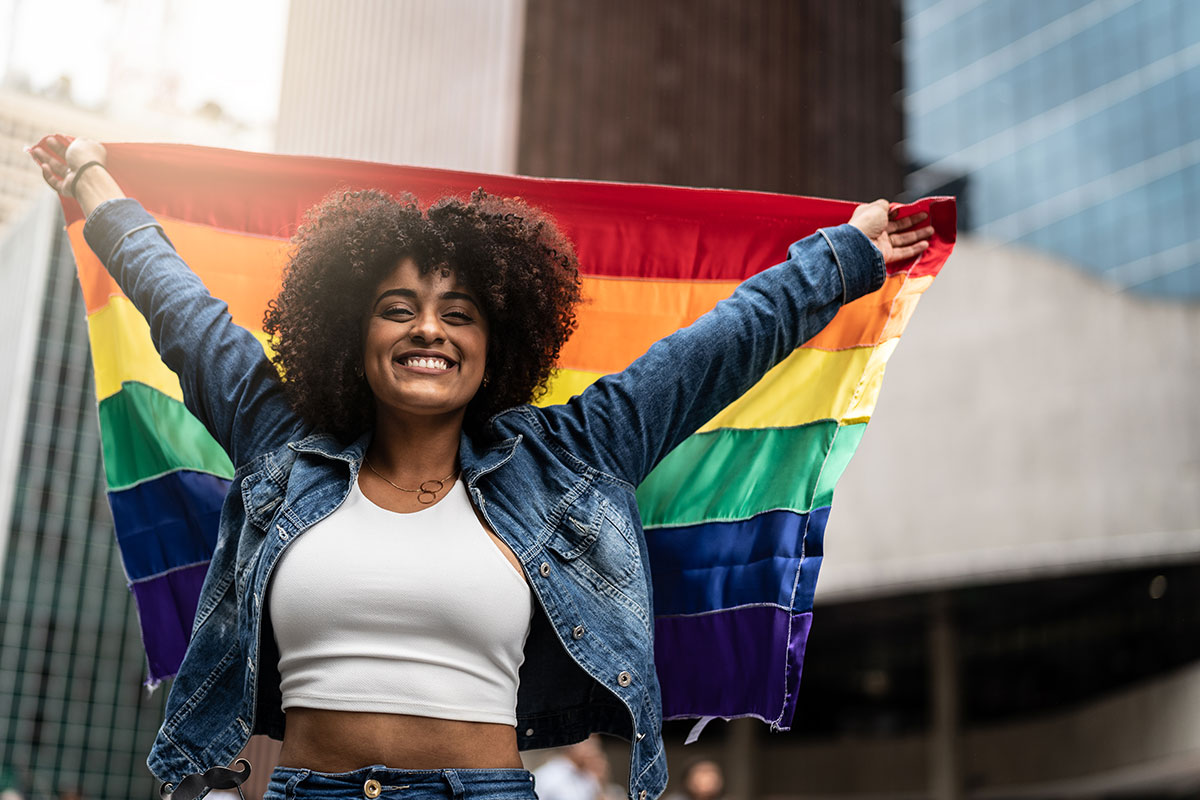 June is recognized as Pride month. While the beginning of Pride is traced back to the Stonewall raids in June 1968, the recognition of Pride beyond LGBTQIA+ communities is more recent. Why should we recognize Pride? What does it stand for?

The struggle for recognition and rights for LGBTQIA+ communities has a long and painful history. And, it is a history that mirrors many of the themes central to the quest for justice in the U.S.

First and foremost, we must recognize and honor Pride’s origins. It was, at its heart, a fight for civil rights and, like much of the civil rights movement in the U.S., it was spearheaded by people who represented the most vulnerable populations in our society.

If we celebrate Pride, if we acknowledge Pride, we must first recognize Marsha P. Johnson and Sylvia Rivera. Marsha P. Johnson was a Black transwoman who dealt with mental illness and housing insecurity, engaged in sex work, and despite it all, was at the vanguard of fighting for LGBTQIA+ civil rights.

Pride is also Bayard Rustin, who marched alongside Martin Luther King and connected the Pride and Civil Rights movements. Pride is also the long and deadly fight against the AIDS epidemic and the call for health care that treats LGBTQIA+ people with humanity and respect, instead of categorizing their gender and sexuality as illness. Pride is the expansion of Title IX regulations protecting transgender people. Pride is James Baldwin and Audre Lorde and Gloria Anzaldua, scholars who showed us the power of speaking one’s truth.

At VCU, we strive to uphold the tenets of Pride. We recognize that Pride is:

Whether you are out or not out, thinking about coming out or sure that you won’t, or living in multiply out/not-out spaces, Pride is yours. And VCU stands with you.