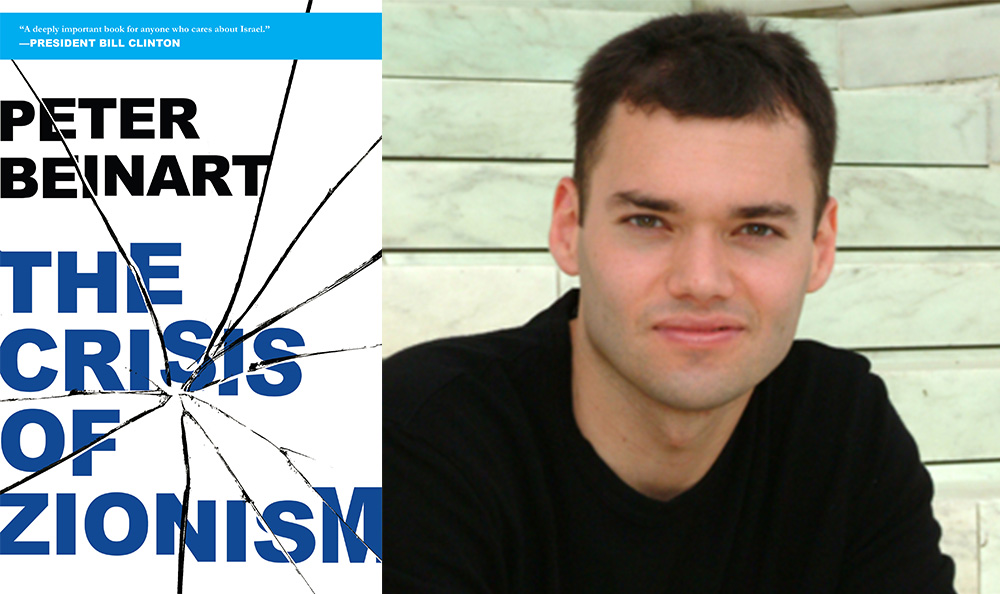 You are invited to join the Friends of VCU Libraries Book Club on Sunday, March 21st at 2 pm via Zoom to discuss “The Crisis of Zionism” by Peter Beinart. The event is free and open to the public to attend, but you must RSVP to kjgotschalk@vcu.edu to receive the link for the online meeting.
Published in 2012 by Macmillan, the Atlantic said of the book:

“A probing, courageous, and timely book… Beinart offers a forceful exposition of American apprehensions about Israel’s path…. Marks a significant evolution in the debate over Israel.”

“In Israel, the deepening occupation of the West Bank is putting Israeli democracy at risk. And in the United States, the refusal of major Jewish organizations to defend democracy in the Jewish state is alienating many young liberal Jews from Zionism itself. In The Crisis of Zionism, Peter Beinart lays out in chilling detail the looming danger to Israeli democracy and the American Jewish establishment’s refusal to confront it. And he renders a fascinating, groundbreaking portrait of the two leaders at the center of the crisis: Barack Obama and Benjamin Netanyahu. Beinart offers provocative proposals for how the relationship between American Jews and Israel must change, and an eloquent and moving appeal for American Jews to defend the dream of a democratic Jewish state before it is too late.”

Beinart will be featured at VCU Libraries later in the week on Tuesday, March 23rd at the 35th annual Brown-Lyons Lecture in Judaic Culture. RSVP to attend that event here.