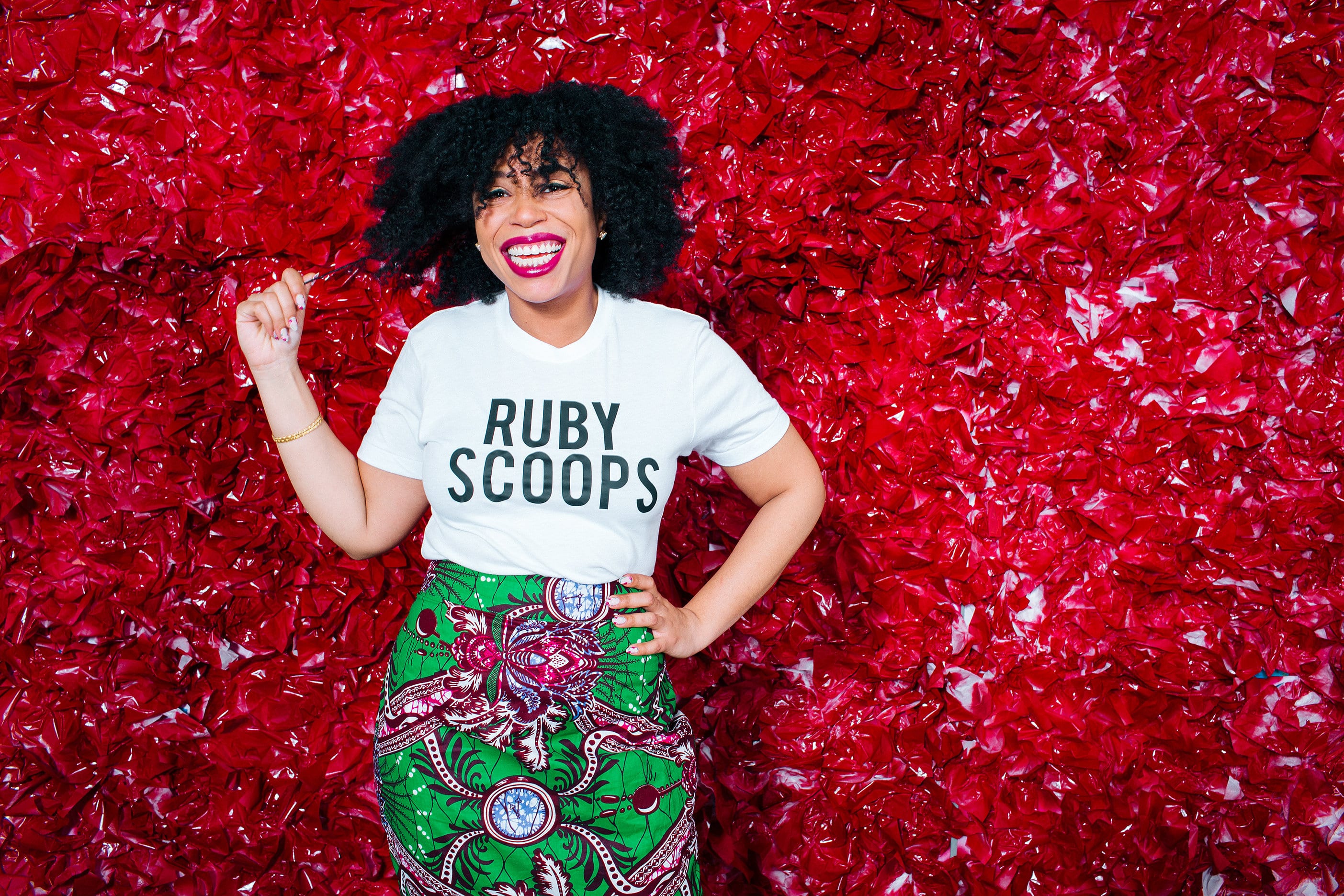 Kamara will took over VCU Alumni’s Instagram and shared her preparations for D.C.’s Broccoli City Festival, set for May 6, and the path she’s taken since graduating from Virginia Commonwealth University in 2010.

What made you choose to attend VCU?

One of my sisters, Sawida (B.S.’99/H&S; M.P.H.’02/M), attended VCU for both her undergrad and master’s degrees. We didn’t grow up together so I didn’t start spending regular time with her until middle school while she was living in Richmond and attending VCU for her master’s. She and her friends all seemed to love the city and school, which really stuck with me.

As I got ready to apply for college, I decided to seriously look into going to VCU. I knew it would challenge me academically, but growing up in Montgomery County, Maryland, I was used to the challenge. I also wanted to be out of state but close enough that if there were an emergency, I could get in my car and drive home.

The first time I visited VCU’s Monroe Park Campus, it solidified my decision. I was in love. There’s a liveliness to campus that I’d never been exposed to or been a part of before, but as soon as I breathed in the air, I was in.

What’s your favorite memory from your time as a student?

Where do I even begin!? From staying up until 5 a.m. in my dorm and still managing to make it to an 8 a.m. class to parties in the Commons and probates. I remember when I first moved off campus and finally got to experience Richmond and fall in love with the city on my own terms. Above all, it was the relationships I made with the people around me and having the chance to reinforce my relationship with myself that I remember the most.

Did you always want to be a chef?

Food has always been a passion of mine, but when I first came to VCU I thought I wanted to be a lawyer. When I realized I wasn’t going to go to law school as my family wanted, but that I actually wanted to go to culinary school and pursue my passion, it created lot of inner turmoil and tension. It was my friends in the city and at the university who provided me the support system I needed to stick to my guns. They helped me follow my dreams, and I never thought that being at VCU would have led me on that path.

So how did you come to start Ruby Scoops?

I graduated with a B.S. in marketing, which I’ve utilized every day since graduating. I saved the money from my first, and only, noncooking full-time job as a cushion when I started culinary school. I attended L’Academie de Cuisine in Maryland and graduated with distinction in 2012. I’ve been cooking professionally for five years now and started Ruby Scoops in 2015. It’s been great because my fellow Rams have been ridiculously supportive, buying and boosting my brand, and the lessons I learned as a student have been extremely helpful on my entrepreneurial journey.

What’s next for you and Ruby Scoops?

Currently we’re partnering with FRESHFARM farmers markets to raise $10,000 through a Kiva microloan to do more wholesale and save for a brick-and-mortar location next year. This summer we’ll be making our RVA debut at the Heart & Soul Brewfest at Hardywood, and we’ll also be at this year’s Broccoli City Festival in D.C.!

I’d really love to come back to Richmond and open up a shop someday near campus. My dream is to live above my shop and show not just my fellow Rams, but also Richmond, what can happen when you follow your dreams and work hard to reach them.